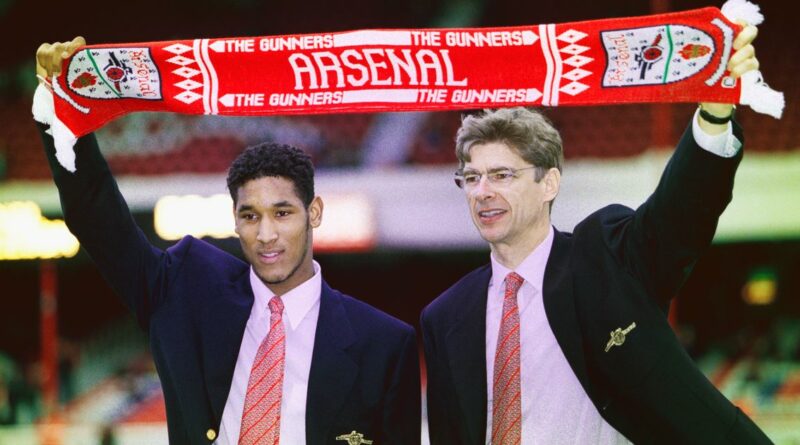 Arsene Wenger has revealed that his biggest regret is letting Nicolas Anelka leave Arsenal despite the array of superstars who left the Gunners arguably prematurely during his reign.

The former boss was speaking to a packed room at an event premiering Arsene Wenger: Invincible when he asked about what he rued the most from his time in north London.

The 72-year-old Frenchman saw a huge 389 players leave during his career at Arsenal.

And during his 22 years some quality players left the club, including Thierry Henry, Robin van Persie, and Cesc Fabregas.

But it was the Frenchman’s departure who Wenger said he regretted the most.

Speaking alongside former Arsenal co-owner and vice-chairman David Dein, he said: “Yes, we used the Arsene Wenger card and players wanted to go to where they would win.

“My biggest regret and shame is that Anelka left. He could have been special, instead he played for 13 clubs.”

Wenger left his post at Arsenal in 2018 and was given a huge sendoff from supporters. But the last years of his time with the Gunners was marred with issues, not least as he oversaw the departure of some brilliant stars.

Do you think the departure of Nicolas Anelka in 1999 had much bearing on Arsenal? Let us know your thoughts in the comments section below.

Arsenal’s all-time leading scorer Henry left in 2007 to complete a £16.1m transfer to Barcelona, while in more controversial circumstances, Robin van Persie exited in 2012 to Manchester United in a deal worth around £22.5m and helped the Red Devils win the Premier League title the year after.

Fabregas signed for Barcelona in 2011 in a deal worth around £35m, in what was another unpopular move.

Anelka made the move from Paris Saint-Germain in 1997 at age 17 for a measly £500,000. He was Wenger’s first transfer and was eventually was sold to Real Madrid for £22.3m in 1999 before going on to play for another nine different clubs. 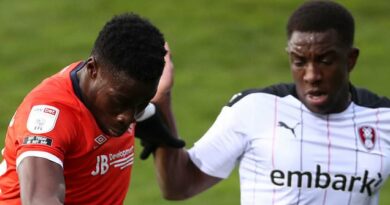 Luton 0-0 Rotherham: Visitors stay in the drop zone after stalemate 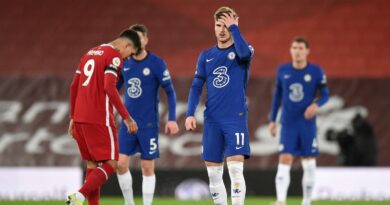