Home » Soccer » Wenger: 'When Kyle Walker is not there, they are more vulnerable' 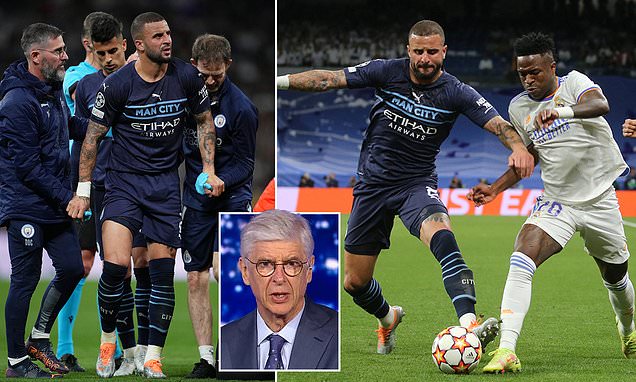 ‘When Kyle Walker is not there, they are more vulnerable’: Arsene Wenger’s scarily-accurate warning about Man City’s defence… before England man was taken off and watched from the bench as his side conceded three and capitulated against Real Madrid

Pep Guardiola’s side were 1-0 up until the 90th minute looking set to progress into the final, but a late Rodrygo brace sent the game to extra-time, before Karim Benzema notched from the penalty spot to make it 3-1 to Real Madrid.

Los Blancos sealed a 6-5 win on aggregate to progress and leave City wondering what if in Europe for a sixth consecutive season. 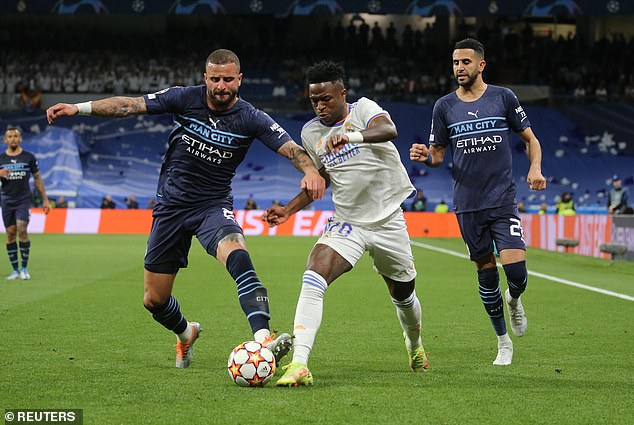 A key turning point in the second leg at the Bernabeu was perhaps when City brought on Oleksandr Zinchenko in place of a struggling Kyle Walker in the 72nd minute.

City conceded three times after the England international was subbed off with what appeared to be an injury with City unable to deal with the pace of Vinicius Jr and Rodrygo in the dying stages at the Bernabeu.

The Madrid comeback vindicated Wenger’s pre-match comments about City being unable to defend without Walker right. 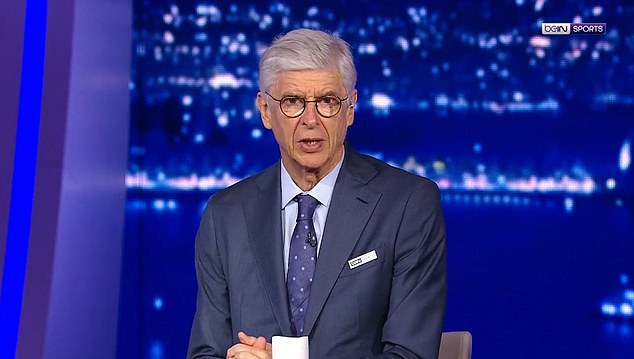 Wenger gave his prediction, while speaking on beIN Sports, saying: ‘The only thing with City, they can be vulnerable when Walker doesn’t play in that defence.

‘When they have [Joao] Cancelo and Walker they can deal well with the passes in behind the defenders. When Walker is not there, they are a bit more vulnerable.’

City also conceded three times in the first leg as they won 4-3 over Carlo Ancelotti’s side without Walker at the Etihad Stadium. 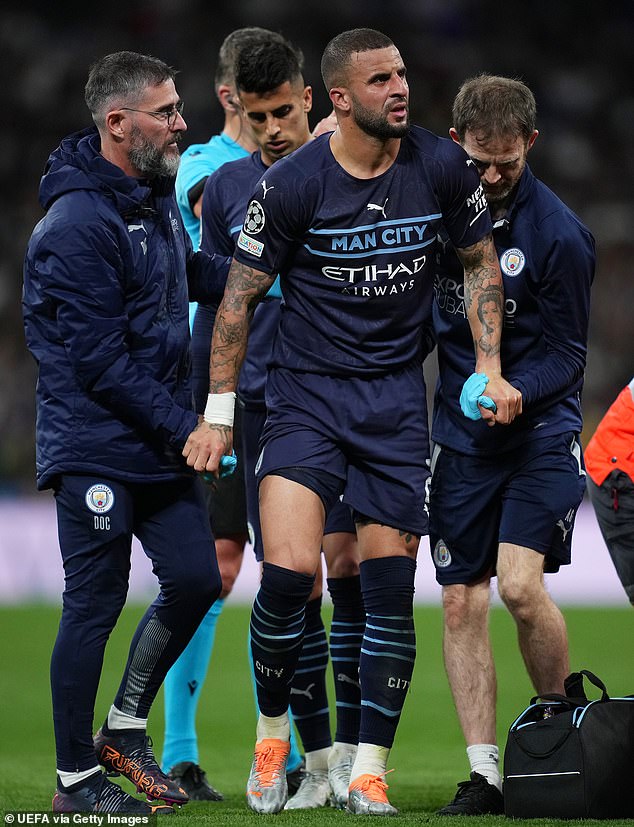 The 31-year-old managed to nullify Vinicius Jr in the second leg, but was clearly struggling after a number of collisions in the second-half, which forced boss Guardiola to replace his right-back.

The Premier League champions will be hoping Walker’s injury is not too severe as they look to retain their title after the disappointment of failing in Europe once again.

They have four matches left to ensure they bag some silverware, although Liverpool are on their tails just one point behind them in the title race. 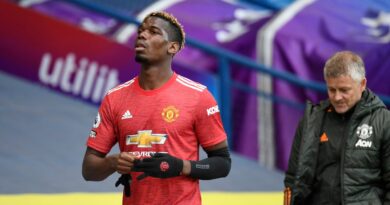 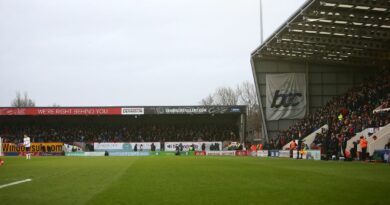