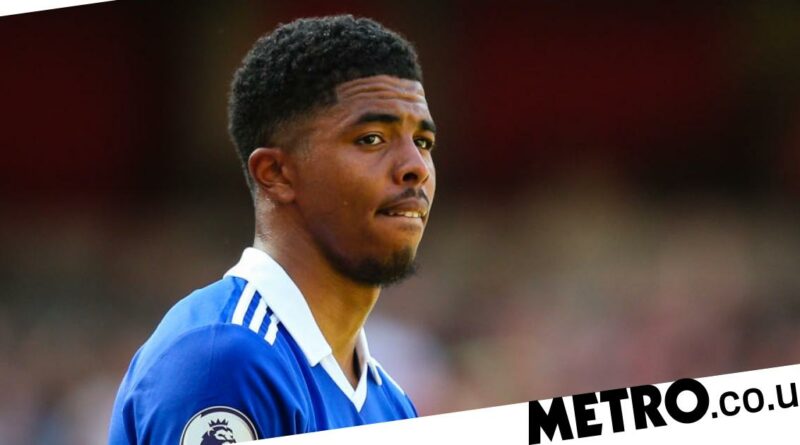 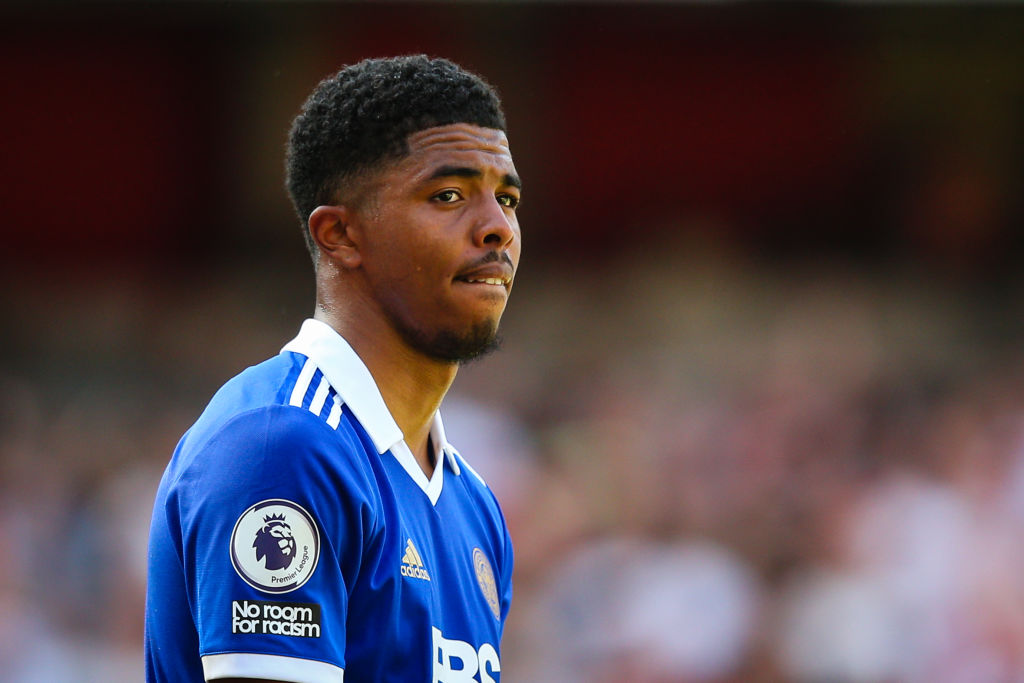 Wesley Fofana has asked to be left out of Leicester City’s squad for Saturday’s Premier League game against Southampton.

The Chelsea transfer target appeared to wave goodbye to Foxes fans following last weekend’s defeat against Arsenal when he stood alone in front of the away contingent and cut a disconsolate figure.

When it was put to him at his post-match press conference that it looked as though Fofana was waving goodbye, a bemused Rodgers allowed himself a chuckle before hitting back: ‘Well if that’s what you need to write then you write he’s saying farewell. So that’s your story so…’

Probed further on whether there is any update on Fofana’s potential move, Rodgers continued: ‘No, I think he was giving the fans a clap. I didn’t see a farewell clap. But you need to write what you need to write. That’s the story.’

Leicester have already rejected two bids from Chelsea and are holding out for a world record fee for a defender in the region on £80million.

Speaking at his news conference ahead of this weekend’s visit of Southampton, Foxes boss Rodgers insisted nothing has changed and was adamant that Fofana is not for sale this summer.

‘I don’t think so far ahead,” Rodgers said, when asked if he thought Fofana would be at the club at the end of the transfer window.

‘The idea is that he is very much a Leicester player. He’s not for sale. Unless anything changes, I would expect him to be here.

‘There’s nothing new from when we last spoke. We’ve spoken numerous times they are private conversations. Our communication is normal.’

On how the situation is affecting his early-season preparations, Rodgers added: ‘There’s no denying it.

‘It’s always a tricky period. Your season is starting, you’re trying to get focused, and you spend your summer creating this powerful collective unit, and then there is lots of speculation.

‘These are young guys and it’s the first time they have experienced this for some of them. There can be disruption. The idea is to keep the group focused. The minute the window ends, it all ends.’ 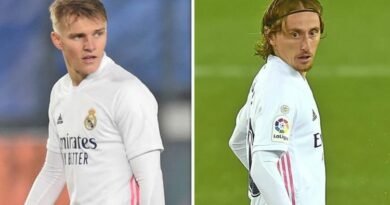 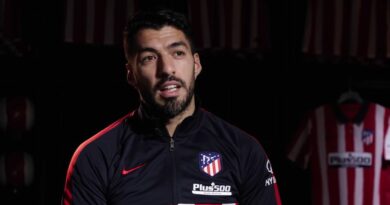 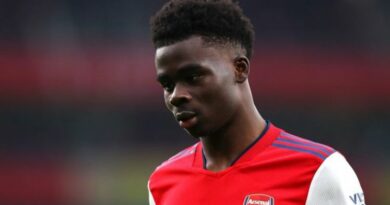