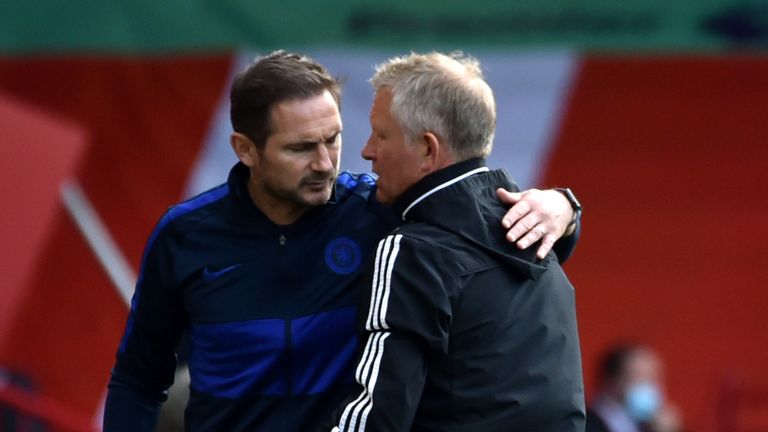 Chris Wilder and Frank Lampard top the list of candidates that West Brom want to talk to as they begin their search for a new head coach.

While Albion want a new boss in place as soon as possible to help oversee a squad revamp following relegation, it is thought they will not rush the process to appoint Sam Allardyce’s successor.

Allardyce told the players that he would not be staying on to take charge of the team in the Championship next season after Wednesday’s defeat to West Ham. This came after a few days during which he considered his future with his family.

Discussions between Allardyce and his bosses began over a week ago and he was given assurances over player budgets for a promotion push to try to get the team back into the Premier League at the first attempt.

But Sky Sports News has been told Albion’s hierarchy only wanted the former England manager to see out the remaining 12 months of his contract if he was energised and fully committed to the project.

When it became clear he was not, it was fairly simple for both parties to enforce the existing break clause in his deal, allowing him to walk away.

West Brom’s recruitment process will now focus primarily on out-of-work managers – the club has not paid compensation for a first-team boss since they took Roberto Di Matteo from MK Dons in 2009.

It has also been made clear by West Brom’s owners that any fee paid for the new head coach would have to come out of next season’s player budget, and so the priority is to maximise the amount of money available for signings.

Albion are likely to face stiff competition in their courtship of Lampard as he is among the favourites to take over at Crystal Palace, who can offer immediate top-flight football. 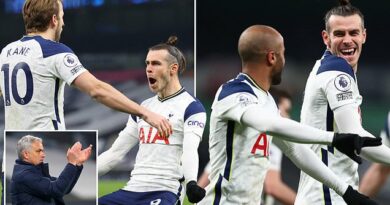