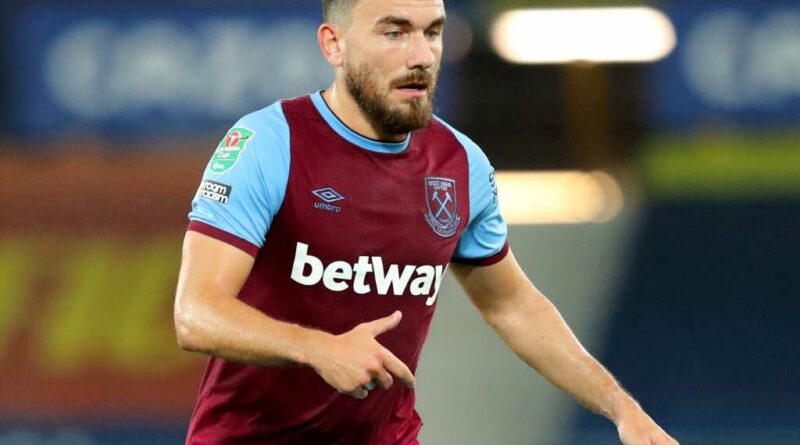 West Brom are poised to sign Robert Snodgrass from fellow Premier League side West Ham on a free transfer.

The winger has agreed an 18-month deal to move to The Hawthorns as the Baggies battle to stay in the top flight, the PA news agency understands.

The Scotland international will become Sam Allardyce’s first signing since he took over from Slaven Bilic last month.

Snodgrass joins with the promise of more first-team football, despite Albion struggling to avoid relegation – having registered just one win this season.

The 33-year-old has made six appearances, scoring twice, for the Hammers this season but has played just four minutes in the Premier League.

His deal at the London Stadium is due to expire in the summer and he is not part of coach David Moyes’ long-term plans.

He has been open about his hunt for reinforcements and has said he needed to add quality to his new squad.

They have conceded 12 goals in Allardyce’s first three home matches without scoring to sit second bottom of the Premier League and six points from the safety line.

The Baggies have also been linked with Bournemouth striker Josh King as they try to beat the drop.

Snodgrass will end a four-year stay with the Hammers, for whom he made 86 appearances, scoring 11 times, having also spent the 2017/18 season on loan at Aston Villa.

Meanwhile, PAOK are struggling to reach an agreement with Benfica for Filip Krovinovic, who has struggled for game time during his second loan at the Baggies. The Greek side are keen to take the midfielder on loan and Albion are likely to allow him to leave if a deal is struck.