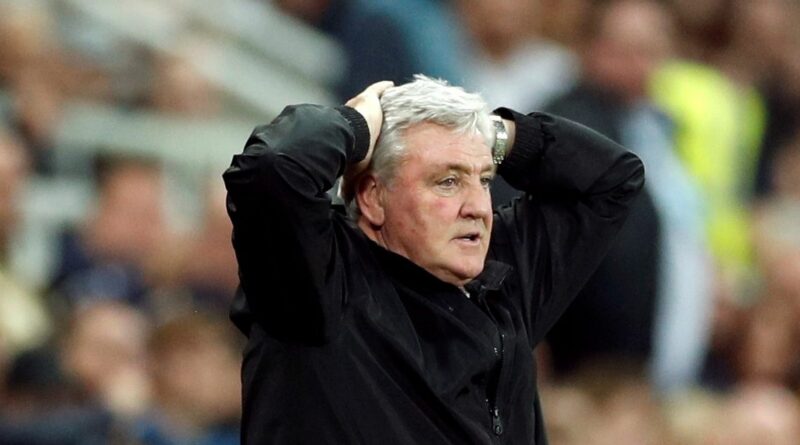 Steve Bruce has warned his West Brom stars that they must live within an hour of the club's training ground – but he won't be relocating from Cheshire.

The ex-Newcastle boss was appointed by the Baggies back in February in a bid to salvage their hopes of securing an instant return to the Premier League. Bruce failed to get the Championship outfit into the play-off mix, but the 61-year-old is set to get another crack at landing promotion next year after penning an 18-month deal back in February.

And Bruce has already started laying down the law ahead of next season after finding out a host of stars live miles away from the club's Walsall base.

But the Baggies boss admitted that he won't be following his own orders and relocating from Cheshire after pointing out that managers are often sacked before their contract is up.

He said: "I have told them all (they all have to be within an hour of the training ground). People are going to throw it at me and say: 'Are you going to relocate from Cheshire?' But it doesn’t work with managers. When we sign a contract we usually get sacked. I have put forward what I would like to do next year – that is a rebuild of the squad.

"And the players that are here – along with the ones we bring in – have got to commit. We have too many people travelling. Professional athletes shouldn’t be spending three or four hours a day in a car. It catches up with you and probably takes a little bit of your career.

Do you think that Bruce is right in ordering his players to move closer to the club's training ground? Let us know in the comments section below.

"You can have an apartment around the area. But you have to be here the majority of the week."

Valerien Ismail was given the boot at the Hawthorns earlier in the season after falling short of expectations, and the pressure will be on Bruce to mount a serious challenge for promotion next term.

Bruce is eager to overhaul his playing squad ahead of the new campaign with the Midlands outfit set for a disappointing mid-table finish – and his bizarre training ground demand is set to apply to any new recruits who join the club in the summer.