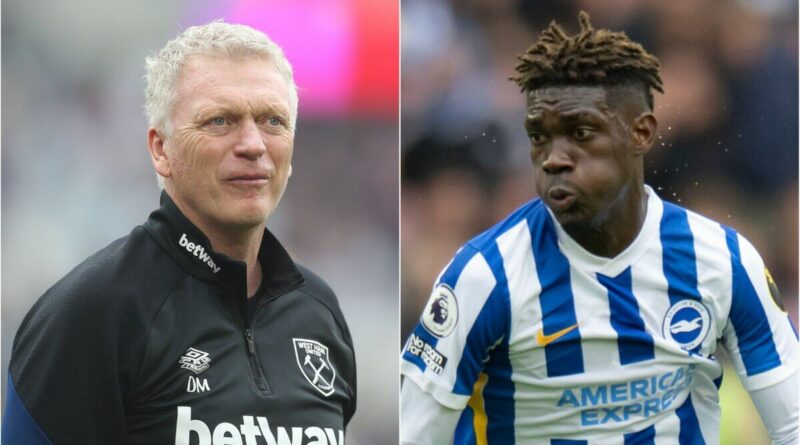 West Ham could be set to make life easier for Tottenham boss Antonio Conte, who has reportedly agreed a deal for Brighton midfielder Yves Bissouma. Spurs are thought to be keen on offloading Harry Winks before the end of the summer, made even more urgent by Bissouma’s prospective arrival, and the Hammers’ touted move for James Ward-Prowse could set the wheels in motion.

Spurs fans were granted good news on Tuesday when it emerged that a £25million deal had been agreed with Brighton for Yves Bissouma. Given the amount of interest in the midfielder, the Lilywhites may be about to pull off a bargain as their summer squad overhaul takes shape.

Bissouma has served a four-season Premier League apprenticeship with Brighton, maturing into a fine player with an all-round skillset. Conte was promised new faces at the end of last season, and the Tottenham hierarchy are wasting no time in delivering on their commitment as Bissouma’s medical is reportedly pencilled in for Thursday.

New arrivals inevitably mean that players will have to leave the club, however, and Winks will be on the chopping block after Bissouma joins Conte’s midfield ranks. Southampton are among those to have registered an interest, but a concrete move may depend on the future of Ward-Prowse.

The Saints stalwart is being tracked by the Hammers, according to Fabrizio Romano, and may decide that this summer is the right time to move on after a stellar campaign on the south coast. Having notched 19 goal involvements in 42 games across all competitions, including a raft of free-kicks, it remains to be seen whether Southampton will let him go.

If they do, Winks has been touted by The Times to arrive at St Mary’s as Ward-Prowse’s replacement. West Ham may therefore have the power to kick-start an advantageous domino effect for Spurs, who are keen to maintain harmony in the squad by auctioning off some bit-part players.

Winks has been in north London since a schoolboy, making over 200 appearances for the senior side and breaking into the England national team. But his game time has stalled in recent seasons, appearing just 19 times in the Premier League last term as Conte routinely called on alternative options.

With Oliver Skipp, Pierre-Emile Hojbjerg, Bentancur and now Bissouma added into the mix, Winks’ minutes would be unlikely to increase next campaign as Conte assembles a side fit to chase silverware. And he is unlikely to be the only one facing an exit over the coming weeks with two arrivals already completed and others in the pipeline.

With an extreme makeover taking place at wing-back, Ivan Perisic has already been unveiled after completing a free transfer from Inter Milan, while a deal for Middlesbrough’s Djed Spence has reportedly been agreed. The necessity of a back-up stopper has also been seen to with Fraser Forster arriving for nothing.

Despite the likes of Harry Kane, Heung-min Son and Dejan Kulusevski hitting top gear before the end of last season, Conte and sporting director Fabio Paratici are seemingly keen to add depth up top. The Brazilian duo of Gabriel Jesus and Richarlison are believed to be in the mix, but it remains to be seen if Spurs cough up to meet Manchester City or Everton’s demands. 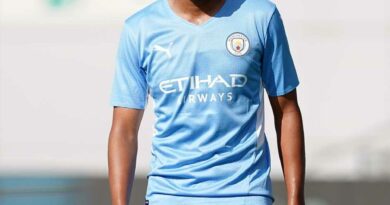