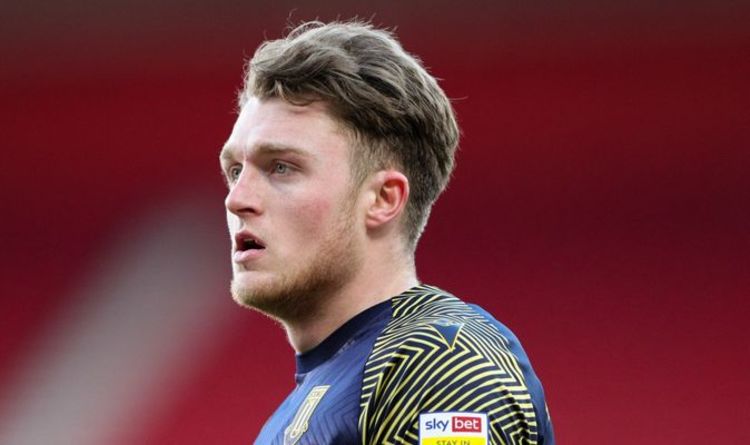 Transfer update: How January spending compares to past years

The Premier League trio are amongst a number of clubs who are watching the highly-rated Stoke City star.

The 22-year-old has impressed as he has nailed down a regular top-team slot under Michael O’Neill this season.

The 6ft 6 inch defender has been tipped for big things at the Potteries but already there is growing Premier interest.

Palace, West Ham and Wolves have all had Souttar watched regularly in recent months and he is on their list of potential summer targets. 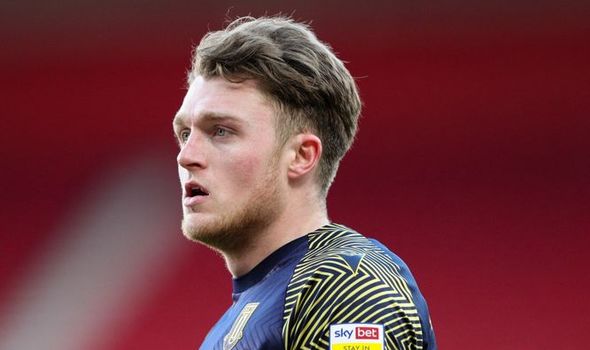 It is likely to take a significant bid for Stoke to even consider selling one of their prize assets in the summer.

The Socceroo was born in Aberdeen but came through the ranks at Dundee United before he headed south.

His brother John Souttar plays for Hearts and Scotland.