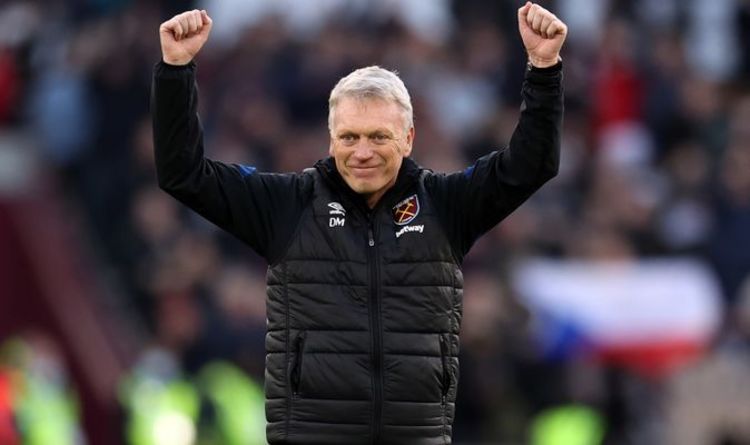 West Ham beat city rivals Chelsea 3-2 on a memorable day at the London Stadium on Saturday afternoon to lift them to within just six points of the top of the league. Yet in a revealing interview, Hammers boss David Moyes believes his side didn’t play that well.

Goals from Manuel Lanzini, Jarrod Bowen and a bizarre goal from Arthur Masuaka means that the Hammers have now taken 3-2 scalps against heavyweights Chelsea and Liverpool in the last month.

Sitting four points ahead of fellow Champions League hopefuls Arsenal, Moyes is certainly a well-respected manager after a treacherous few years in his career.

The Hammers are notably resolute, sitting top of their Europa League group and vying well for Champions League football for the first time in their career.

Yet after they became the first team to deny Chelsea taking any points at all away from Stamford Bridge this season, Moyes wasn’t overly satisfied with his team’s poor performance.

“But we got the goals against a team who don’t concede many, which is great credit to the lads.

“”We were much better in the second half. We were too passive and submissive in the first half.

“Their quality – that’s why they’re European Champions because of the level they can play at. Whether you press them or stay off them, they are very good at both.”

The Hammers won with a fortuitous last-gasp goal by Arthur Masuaku’s cross-shot.

And despite the luck involved, Moyes didn’t take away what it meant to his side.

“I think it was a great cross – look we’ve lost a last minute goal last time, and today we got it back,” he continued.

“Sometimes you need fortune in football. Overall I want us to play better and I think we can.

“It’s not something we’re renowned for we’re pretty good at. I’ll look at it and see what we can do better.”

Moyes, whilst remaining praiseful of his side, also bore criticism for not killing the game off.

“The second half Jarrod [Bowen] should be at the level where he is playing out,” he continued.

“[He] got a goal, perhaps should have scored the other. I know we’re mad for football but there has to be care for the players too and for us to try and be consistent and see what we can do.” 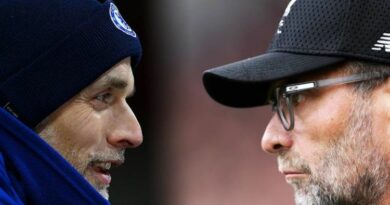 Next Manchester United manager: Laurent Blanc in the frame to replace Jose Mourinho until end of season