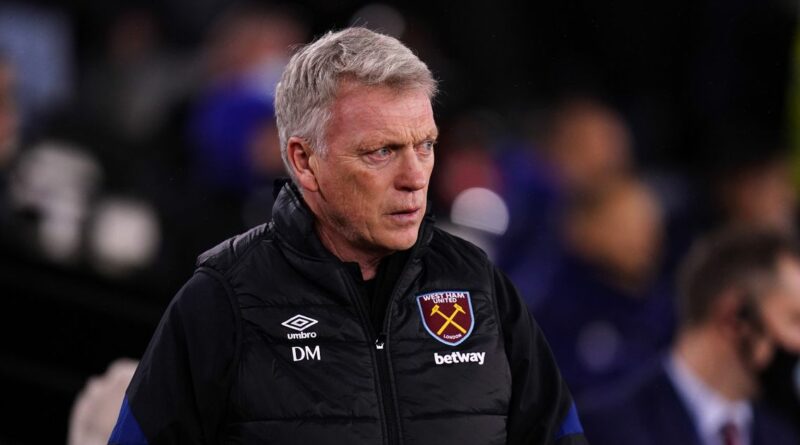 It's been an exceptional season for West Ham as they've built on their success last year and are targeting Europa League glory after beating Sevilla.

The Hammers are on an upward trajectory under David Moyes. and their squad continues to impress as West Ham become a big Premier League name once again. However, it's not been all sunshine and rainbows for every member of their squad this season.

West Ham signed Slavia Prague duo Tomas Soucek and Vladimir Coufal in 2020 and the pair went on to become unlikely heroes at the London Stadium. But it hasn't worked out for one of their compatriots, as the Hammers got ahead of themselves with their raid of Prague talent.

After finding so much success with Coufal and Soucek, West Ham signed one of their former team-mates Alex Kral in the summer, who left Prague for Spartak Moscow in 2019. However, it's been a disaster as he's registered just one minute in the Premier League.

Moyes signed the midfielder on loan with an option to buy for £17m, but unsurprisingly it's been reported that West Ham have no intention of signing him on a permanent basis. Therefore he will be sent back to Moscow in the summer, unless a clause is triggered.

West Ham may be obliged to sign Kral should be rack up a certain amount of appearances, but with one minute of Premier League action, that doesn't appear to be a concern. In fact, Kral has only played 255 minutes across all competitions.

HAVE YOUR SAY: Will West Ham win the Europa League this season? Comment below.

Kral has almost been completely exiled from the squad, and it's likely that West Ham took a risk under the advice of both Coufal and Soucek. Thankfully for them it's not a permanent deal, and Kral will have to impress back in Moscow next season if he is to earn another move.

The midfielder recorded five assists in 29 Russian Premier League matches last term, but has clearly struggled with the transition into English football. With West Ham seeking a new striker, it's likely that the £17m that they will save on Kral will now be put to better use.

West Ham are falling behind the rest of the pack in the hunt for a Champions League place for next season, meaning that winning the Europa League could be their best chance of qualifying. The Hammers have drawn Lyon in the next round, and are one of the favourites to win the competition. 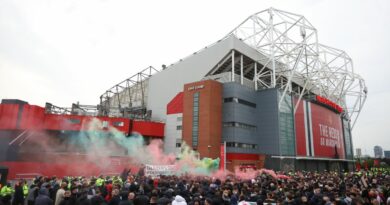