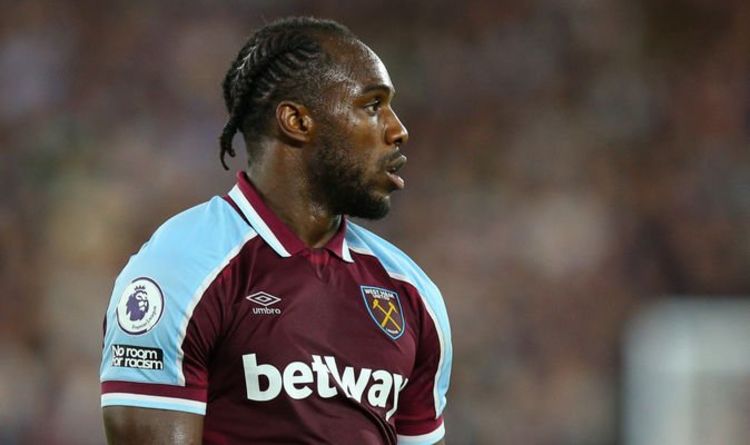 Michail Antonio has started the season in scintillating form, racking up four goals in West Ham’s first three Premier League games of the campaign. His performances have been key to the Hammers’ early-season dominance and they currently sit second in the table.

West Ham opened their season with a 4-2 victory at Newcastle United as Antonio struck his side’s final goal of the game to wrap up the victory.

The forward then grabbed the headlines nine days later as he fired a brace to condemn Leicester City to a 4-1 defeat at the London Stadium.

And Antonio then notched his fourth goal this term as the Hammers drew 2-2 with Crystal Palace last time out.

The east Londoners are relying on the 31-year-old to lead their forward line this season and were facing the prospect of losing their star man due to quarantine regulations.

Antonio has been called up for international duty with Jamaica as they prepare to get their World Cup 2022 qualifiers underway.

Jamaica will travel to Mexico on Friday, host Panama on Sunday and then fly out to Costa Rica for their third clash the following Thursday.

Mexico and Costa Rica are both on the UK’s red list, meaning people travelling to those countries have to quarantine for 10 days on their return home.

If Antonio were to play all three of Jamaica’s games, he would be forced to miss West Ham’s Premier League clashes with Southampton and Manchester United.

He would also miss the Hammers’ Europa League opener against Dinamo Zagreb.

But following Premier League and EFL clubs’ decision not to allow players to travel to red list countries, Antonio will only play in Jamaica’s home clash with Panama.

That means the striker will be back in West Ham colours and ready for action when they resume their season by visiting the Saints on Saturday, September 11.

And the record-breaking goals even brought a tribute from Di Canio himself.

“I’m really happy for him, because he’s a fantastic lad, a great professional and a really, really important player,” Di Canio said.

“Michail Antonio, congratulations. You deserved it, I’m happy and I’m hoping you can score many, many more because you are really good.

“You have an extraordinary, atypical physique. We always say that when a striker is built like that, he can be the team’s whole forward line.

“I’m not saying he’s the best player in the world, but no one else does it like him.” 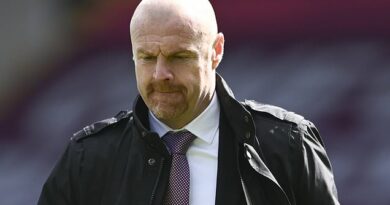