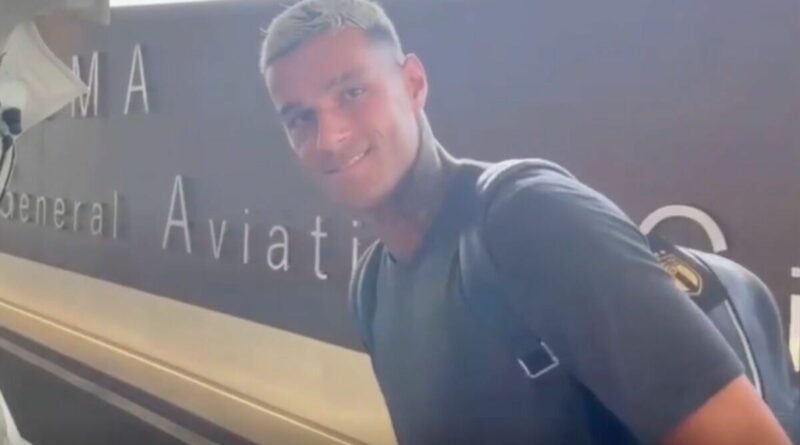 West Ham are reportedly targeting a move for Blackburn Rovers striker Ben Brereton Diaz as they look to further strengthen their attacking options. The Hammers look set to complete a £33.5million deal for Sassuolo’s highly sought-after star Gianluca Scamacca but David Moyes is still keen to add to his frontline.

Brereton Diaz has become something of a sensation since he surprisingly switched his international allegiance from England to Chile. He enjoyed by far the best season of his career after making the change in 2021, scoring 22 goals in 37 Championship games. He has found the net four times for his new nation, making his debut against Lionel Messi’s Argentina.

The Daily Mirror report in Tuesday’s newspaper that the Chilean is on the club’s radar and he would join Scamacca in east London with the Italian ready to arrive at the club. The 23-year-old will complete a medical before putting pen to paper on a five-year deal.

The player looks like a major coup for Moyes after he was linked with a move to some of Europe’s biggest clubs including Arsenal and Juventus. Scamacca enjoyed a breakout campaign last season scoring 16 goals in 36 appearances in the Serie A. The ex-Roma academy graduate also made his international debut and played for Italy against England in the Nations League. 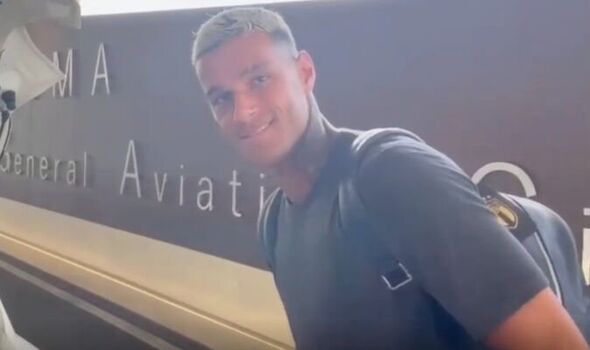 A striker has been the club’s top priority for the window with officials at the London Stadium desperate to bring in competition for Michail Antonio. The club had been closely monitoring Armando Broja’s situation at Chelsea before making their initial breakthrough. Now Brereton Diaz could be next through the door as the club looks to continue to strengthen.

The Irons have largely been frustrated in the transfer market so far and missed out on a return for England international Jesse Lingard. The 29-year-old scored nine times in 16 games during a six-month loan spell from Manchester United in 2021 but decided to join Premier League new boys Nottingham Forest instead after they offered him more money.

The club have also seen two bids for Lille midfielder Amadou Onana knocked back by the Ligue 1 club as they seek to find a replacement for now-retired captain Mark Noble. 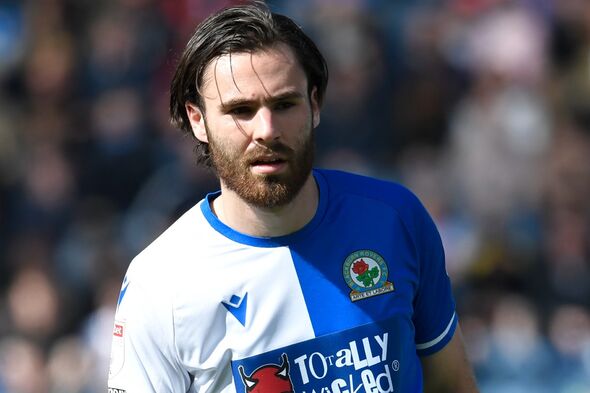 Even some of the signings they have managed to get through the door have already fallen flat with new centre-back Nayef Aguerd suffering an ankle injury in the pre-season friendly with Rangers. The Moroccan has been forced to undergo surgery and will miss the start of the season as he awaits an extended spell on the sidelines.

Hammers will be glad to see their club look to improve in the attacking department ahead of the new season. They will hope to see more new faces join Scamacca in the starting lineup when they take on Manchester City at the London Stadium on 7th August.

What TV channel is Liverpool vs Arsenal on in Carabao Cup? Live stream and kick-off time 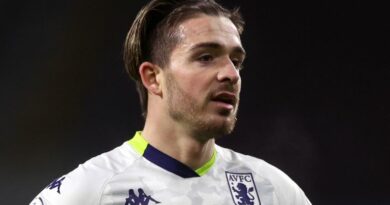