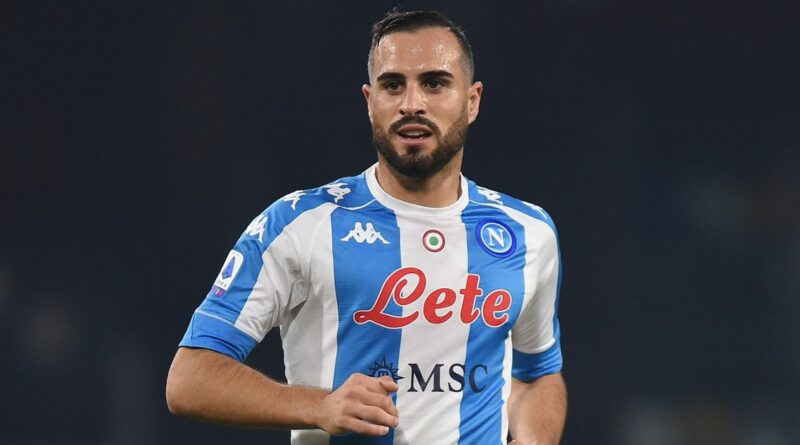 West Ham face competition from Real Betis for Nikola Maksimovic – who is also weighing up re-signing for Napoli.

The 29-year-old Serbia defender is high on a list of potential replacements for Fabian Balbuena at London Stadium.

But while Hammers boss David Moyes is keen to add Maksimovic to his squad, the player now has other options.

Maksimovic has only just left Napoli as a free agent after turning down a contract extension.

But he is now back in talks over an improved deal to re-sign with the Serie A club.

And he also has interest from La Liga side Betis – who are back in contact after pulling out of a move for Balbuena over his wage demands.

And they hope to bring in a small fee from Felipe Anderson’s impending move to Lazio as Moyes begins a big squad restructure.

But Moyes knows he needs a striker to provide competition and cover for Michail Antonio and is prepared to spend the bulk of his budget on one.

Who should West Ham be trying to sign before the season begins, and what positions must they strengthen in? Let us know in the comments section.

The Hammers also have Chelsea’s Tammy Abraham among a long list of potential targets but they are yet to make move.

Napoli president confirms they are lining up a move for Sokratis 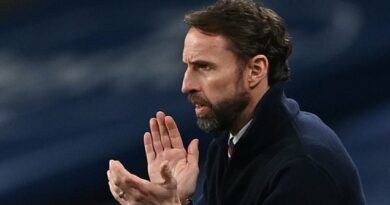