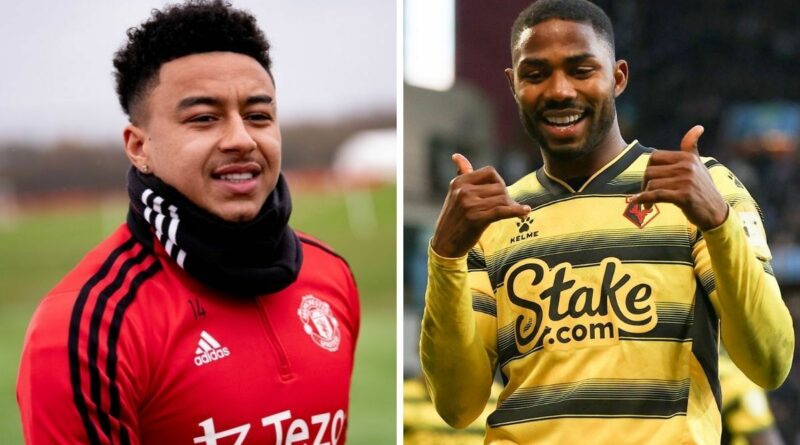 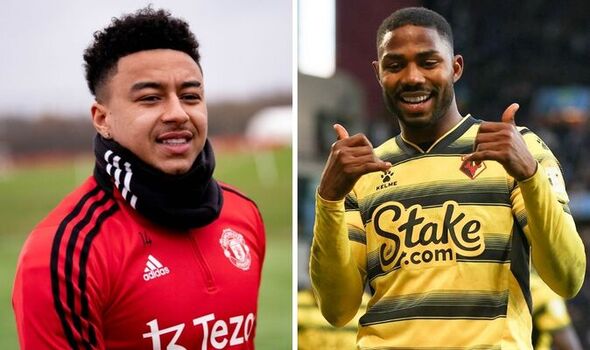 West Ham have reignited talks to sign Jesse Lingard, who is now set to leave Manchester United on a free transfer when his Old Trafford contract expires at the end of June. It’s no secret that the England international would be open to returning to east London, where he flourished on loan in the second half of the 2020/21 season – hitting nine goals and assisting four times in 16 Premier League outings.

David Moyes was keen to recruit Lingard permanently before Manchester United boss Ole Gunnar Solskjaer put the brakes on a deal but now the West Ham boss could finally be set to land his man.

Lingard’s pre-Euro 2020 purple patch for the Hammers saw United drive up their asking price to £30m – a price West Ham were not prepared to pay given their target was entering the final 12 months of his contract.

Nonetheless, the deal was close to happening on deadline day in August 2021 before West Ham eventually pushed ahead with a £26.8m move for CSKA Moscow’s Nikola Vlasic, as United continued to dig their heels into the ground.

Following the conclusion of their Saudi-backed takeover, Newcastle also explored a January deal for Lingard, who was instead left to run down the final six months of his deal with United.

Now West Ham are emerging as strong favourites for Lingard as discussions continue with his representatives amid other interest from Europe.

The 29-year-old has teased his desire to return to the London Stadium on various occasions this season, sharing a number of West Ham-related posts on his Instagram account.

Should a deal be formalised, Lingard is unlikely to be the only new West Ham recruit this summer following another successful season that saw the club reach the Europa League semi-finals, before eventually finishing seventh in the Premier League.

Express Sport understands talks have been held with the representatives of Watford frontman Emmanuel Dennis, who is free to leave Vicarage Road following the Hornets’ relegation to the Championship.

Dennis’ agent Drew Uyi is now exploring a number of potential avenues for his client with Watford willing to sell for around £20m.

The 24-year-old enjoyed an eye-catching debut campaign in the Premier League following his arrival from Club Brugge for just £3m last summer.

He hit 10 goals and registered six assists for the Hornets in 33 top-flight outings under three different managers, proving he is more than capable of holding his own in England.

West Ham are looking to sign some additional cover for centre-forward Michail Antonio, who has led the line expertly this season despite a number of muscle injuries.

Dennis, who scored the opener in Watford’s 4-1 home defeat to the Irons last December, is one of several options currently under consideration, while Sparta Prague’s Adam Hlozek has also been mooted as a potential target after Czech businessman Daniel Kretinsky (co-owner of Sparta) purchased a 27 percent stake in the club.

Interestingly, one source also suggests Watford left-back Hassane Kamara has attracted admirers at West Ham, although it’s unclear whether the Hammers are willing to explore a deal at this stage.

Lazio 'considering swoop for Wanyama as they continue to eye Giroud'