Goalkeeper Darren Randolph could well be on his way back to West Ham to solve the Hammers recent woes between the sticks.

Middlesborough are reportedly thinking about selling their No. 1 to raise funds.

Republic of Ireland international Randolph was voted as the best keeper in the Championship last season, keeping 20 clean sheets and pulling off his trademark wonder saves.

However, he could soon be on his way out of the Riverside, with Boro understood to be looking to raise cash.

According to the Sun on Sunday, Boro are willing to offload Randolph in January, but only for the right price.

It’s also reported that West Ham are interested in their former player, who made 42 appearances for the Hammers.

Manuel Pellegrini was given a headache earlier this season when last year’s Player of the Season Lukasz Fabianski tore a hip muscle.

Fellow new boy David Martin has stepped in recently, keeping a clean sheet at Chelsea, but isn’t seen as a long-term solution.

That’s where Randolph could step in – with Fabianski needing some proven back-up should he need to spend more time on the sidelines.

Pellegrini issued a promising update about the Poland international recently, hinting that he should be back in first team action early in the New Year.

“Lukasz is working in a normal way,” Pellegrini said.

“Probably he will be ready at the end of the month, but I think that we must be careful with his return and not try to bring him back before he’s absolutely ready.”

West Ham host Arsenal on Monday evening as they look to turn their fortunes around and shoot back up the Premier League table. 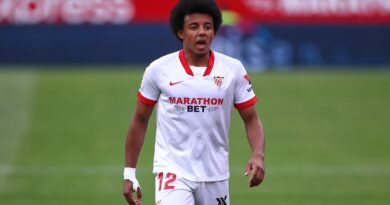 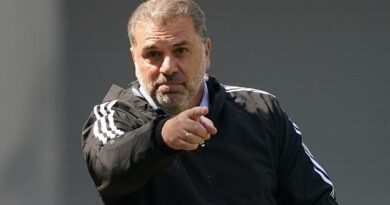