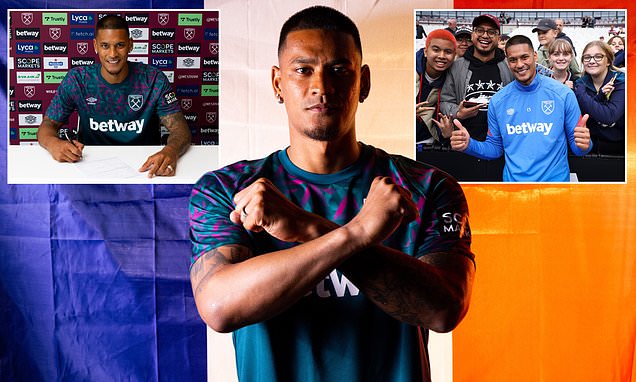 West Ham sign Alphonse Areola from PSG for ‘£7.75m’ after his successful loan spell last season, as the goalkeeper praises the ‘love from the supporters’ and says he ‘can’t wait to start training’

The Hammers have recruited the 29-year-old on a five-year deal, after his successful loan stint in east London last season. The transfer fee was reported by Sky Sports to be £7.75m.

Areola played 17 games for the East London club last season, including a win on penalties against Manchester City in the League Cup.

The France stopper revealed he had no qualms making the permanent switch, with manager David Moyes also delighted. 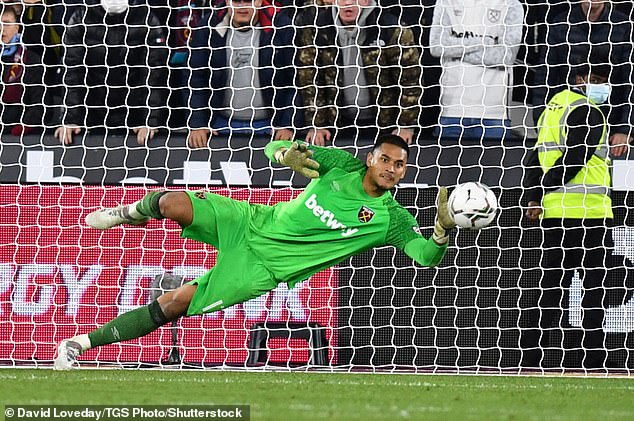 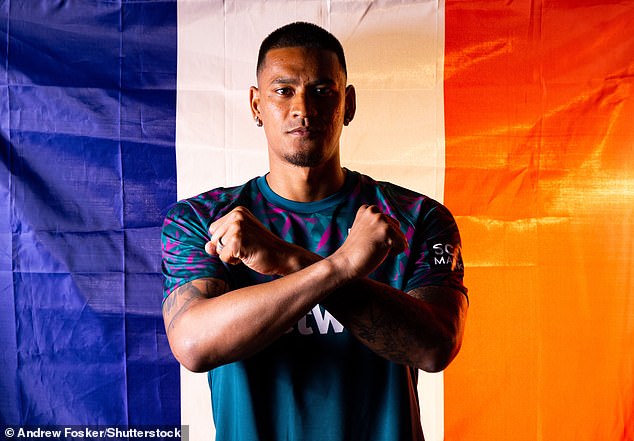 ‘I feel good, I feel great, I’m happy to sign and happy to stay here permanently and I can’t wait to start to train and to do the job,’ said Areola.

‘The main thing is that I felt the love of the supporters last season. Something for me that is really important is to feel that I’m loved.’ 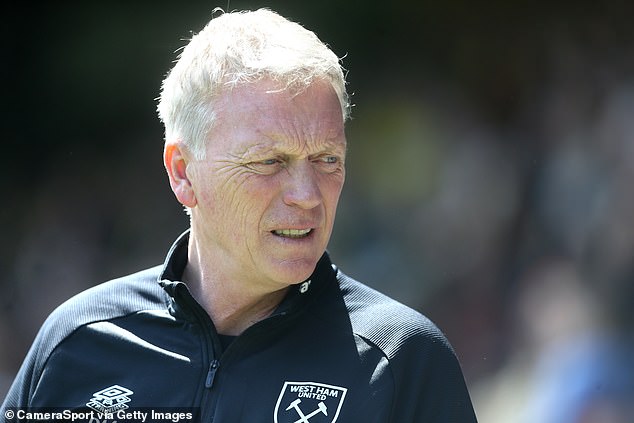 The Hammers are expected to chase a deal to bring Jesse Lingard back to the London Stadium on a free transfer too, while Chelsea’s Armando Broja is understood to be another target.

Hammers boss Moyes hailed the permanent capture of Areola however, by adding: ‘Alphonse made a huge contribution to the club during his loan spell last season. His performances backed up why we see him as a top goalkeeper.

‘He brings proven quality and experience at the highest level, both on the domestic and international scene. We’re delighted he’s with us permanently and look forward to welcoming him back for pre-season.’ 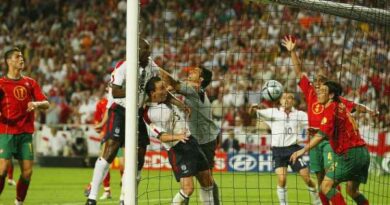 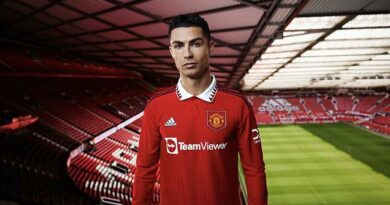