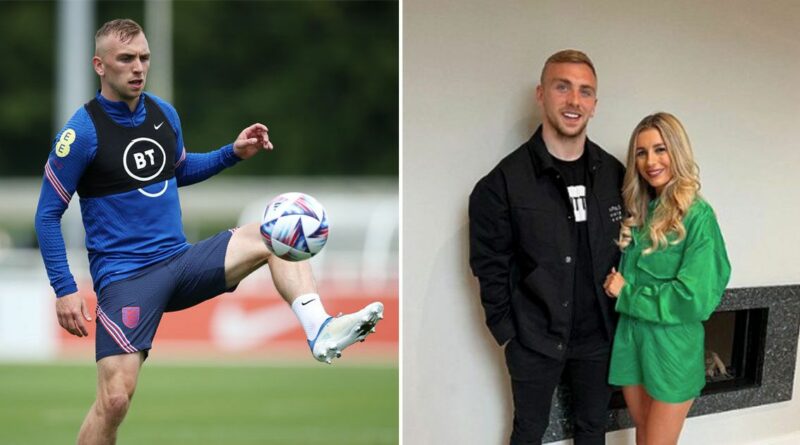 West Ham star Jarrod Bowen was with girlfriend Dani Dyer and his mum when he received his England call-up.

Bowen has this week linked up with the national team for the first time after Gareth Southgate named him in his squad for the upcoming Nations League fixtures. The winger has been rewarded for a standout season which saw him register 18 goals and 13 assists in all competitions.

And he shared the special moment when he learned of the news with former Love Islander Dani. "I was at home with my mum and my girlfriend and I saw the call and felt a bit sick for a few hours," Bowen told the England media team.

"But no I was obviously buzzing and I'm buzzing to be here now." When asked about his club and now country team-mate Declan Rice, he continued: "Dec's buzzing. He messaged me and we spoke last night and I said to him 'were you nervous for your first trip'.

"He said 'yeah but don't worry it's a great group of lads' and to be fair everyone has been welcoming since I've been here so I'm just buzzing to get started."

Who should start in England's attack? Let us know in the comments section.

Bowen has been dating Dani, daughter of acting legend and celebrity Hammers fan Danny Dyer, since last year. The pair are all loved up on social media.

After news of Bowen's call-up broke, she wrote on Instagram: "Beyond proud of you. You deserve this so much, love you more every single day. Bring it on @england."

Speaking to the media ahead of England's away match at Hungary on Saturday (June 4), Bowen addressed rumours that he and Dani had got engaged which had sparked after she posted "you and me forever" alongside a heart emoji.

He said: "No, people thought I was engaged, but I don’t know where that came from." 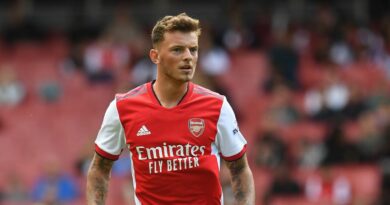