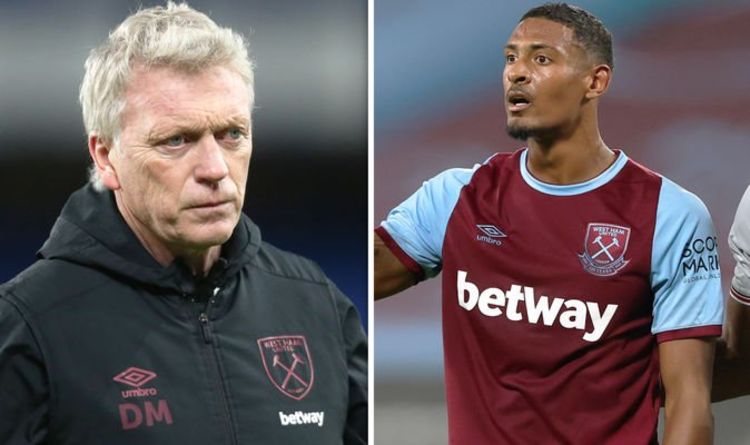 West Ham could be about to sell Sebastien Haller to Ajax for £22.6million. Haller joined the Hammers in the summer of 2019 for a fee that could rise to £45m. However, he has scored just 10 goals in 46 Premier League appearances for the London club.

Haller has started 10 of West Ham’s top-flight matches this season, with Michail Antonio having missed a number of games due to injury.

But Antonio returned as a second-half substitute in the recent matches at Southampton and Everton, coming on to replace Haller on both occasions.

French outlet L’Equipe reported on Wednesday night that Ajax are closing in on a deal to sign Haller.

And Express Sport have picked out four strikers Irons boss David Moyes could look to sign to replace the 26-year-old. 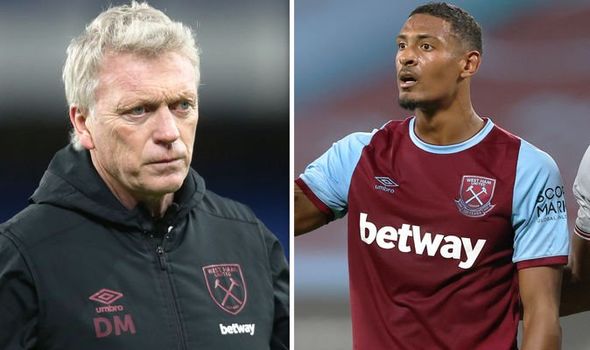 West Ham have been linked with a move for Ajax ace Traore, which could make sense following the Dutch side’s interest in Haller.

Traore, 19, has made 29 first-team appearances for Ajax since making his debut in May 2019.

He has netted 12 goals so far, including seven in 11 Eredivisie outings this season.

Reports in the last few days have claimed West Ham have decided against resigning Arnautovic.

But the recent development with Haller could potentially change their mind.

Arnautovic flourished under Moyes in the Scot’s first spell in charge of the club. 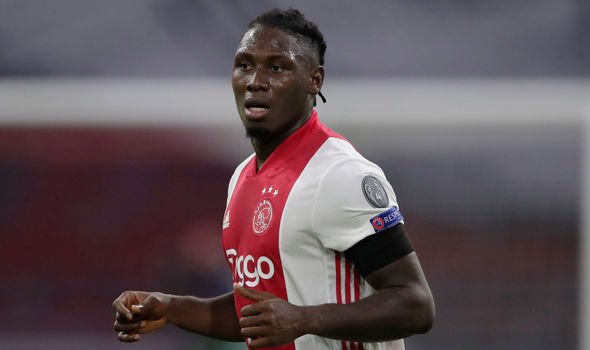 The 35-year-old is without a club after leaving Chinese Super League side Shandong Luneng.

Pelle became the highest-paid Italian footballer of all time when he moved to China in 2016, earning a reported £350,000-a-week.

Now at the age of 35, he could be a potential short-term option for Moyes if he lowers his wage expectations.

Bournemouth star King continues to be a target of West Ham.

The Norwegian’s contract at the Cherries expires at the end of this season, with reports saying West Ham are not willing to overspend on a player who is available for free in a few months’ time.

King is yet to score in eight appearances for Bournemouth this season.

West Brom are also reportedly considering a move for the 28-year-old.