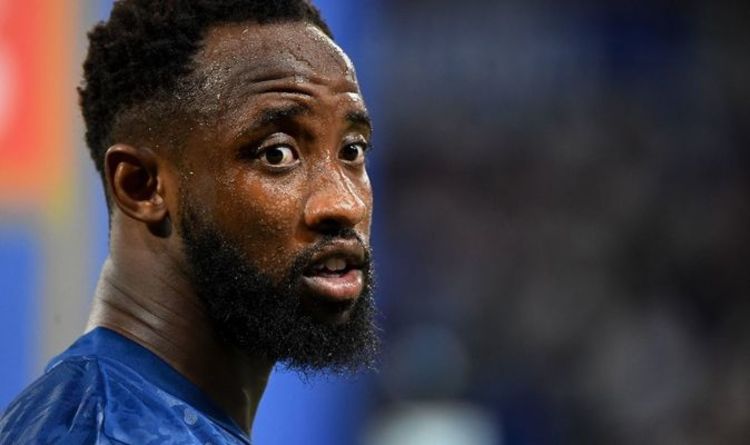 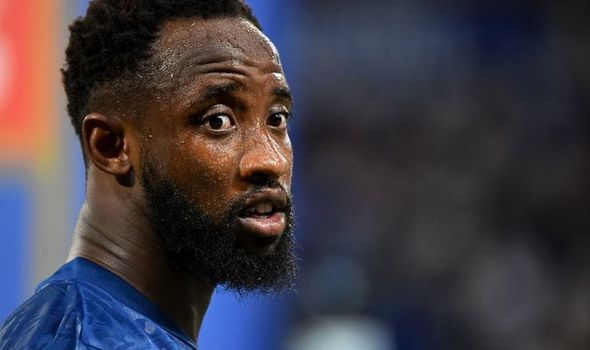 West Ham are preparing an audacious swoop for former Chelsea transfer target Moussa Dembele. The Irons are in the market for a new centre-forward after deciding to accept a loss on Sebastien Haller.

Shock reports last night in France claimed Ajax were closing in on a deal worth £22million for the Frenchman.

That deal is now believed to be close after Haller underwent his Ajax medical today in Holland.

Now West Ham are preparing to bring in his replacement and it appears Dembele is their No 1 target.

According to RMC Sport, the former Celtic man matches the criteria West Ham are looking for.

Pep Guardiola he did not bother watching the Champions League draw