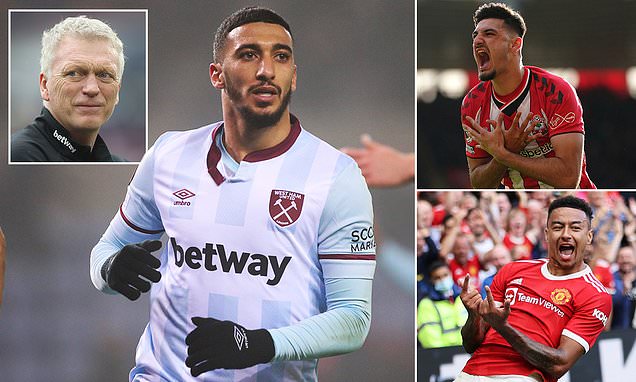 West Ham are willing to listen to offers for Said Benrahma as David Moyes looks to improve his squad.

The West Ham manager has targeted Manchester United’s Jesse Lingard and Chelsea forward Armando Broja among others and is willing to sacrifice Benrahma to boost funds.

The Algeria winger joined on an initial loan from Brentford and was signed for £30m but has lacked the consistency Moyes craves. 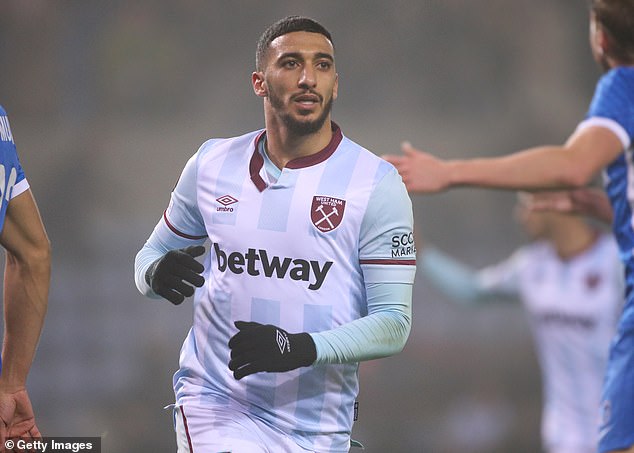 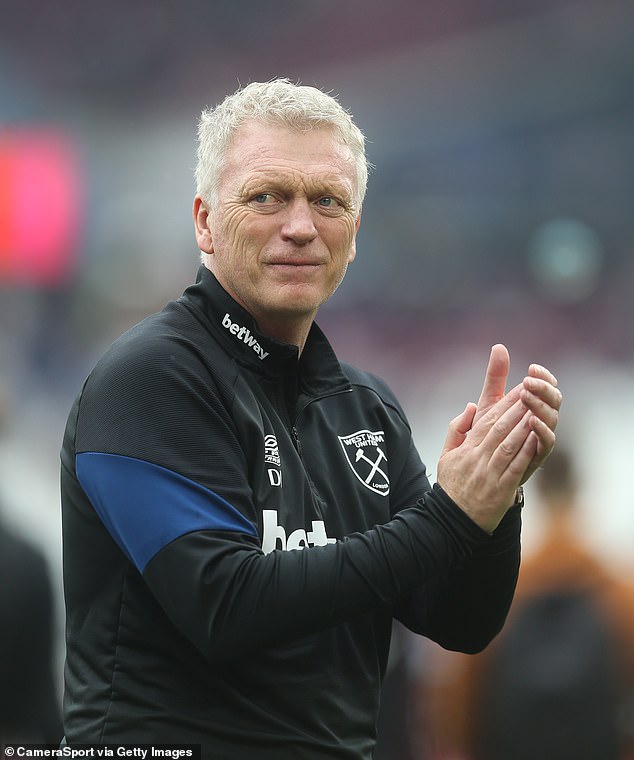 After a slow first season, the winger made an encouraging start to the last campaign before falling away once more after Christmas.

Benrahma scored 11 goals in all competitions during the 2021/22 season, but boss Moyes could be ready to use him to help his summer rebuild.

The Hammers will be keen to recoup the £30m that they forked out for him rather than sell him on the cheap.

His sale could help the east London outfit bring Lingard back to the London Stadium once his Manchester United contract expires. 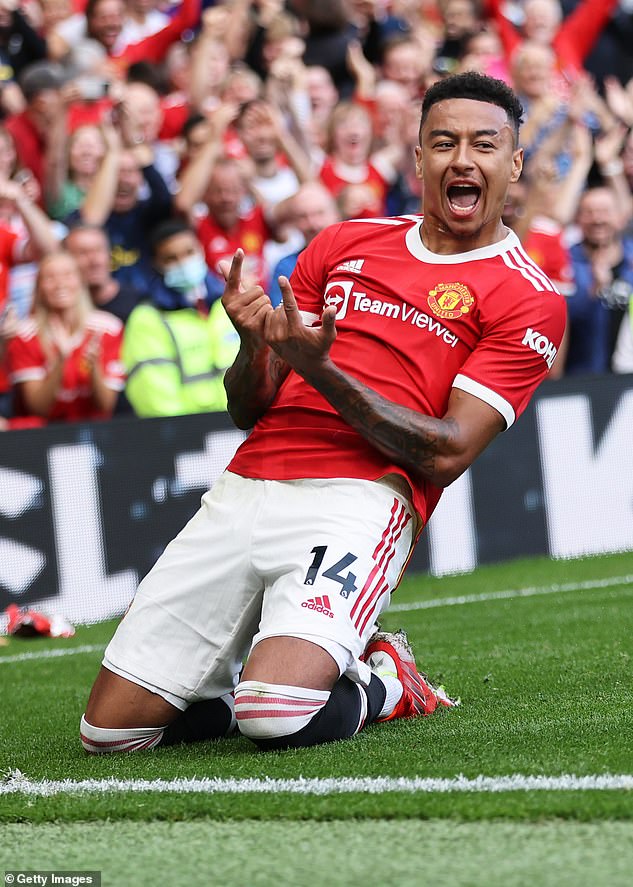 This helped them secure a sixth place in the Premier League and a club record points tally.

Although the England international is not the only target Moyes has this summer as he looks to improve his squad, especially his forward options. 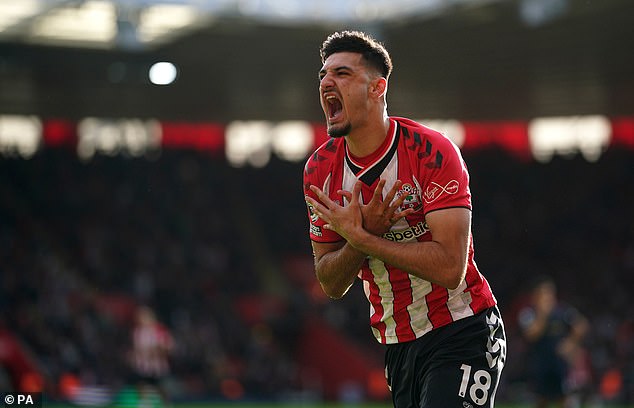 Broja is high on the list, having scored nine goals in 38 games across all competitions for Southampton during his loan spell on the south coast from the Stamford Bridge outfit last season.

The 20-year-old has made just one first-team appearance for Chelsea but is currently contracted to the club until 2026 having signed a new long-term deal last summer before heading out on loan to St Mary’s.

The Albania forward also has interest from Newcastle, Everton, Napoli and Inter Milan, who are trying to take Romelu Lukaku back on loan first.