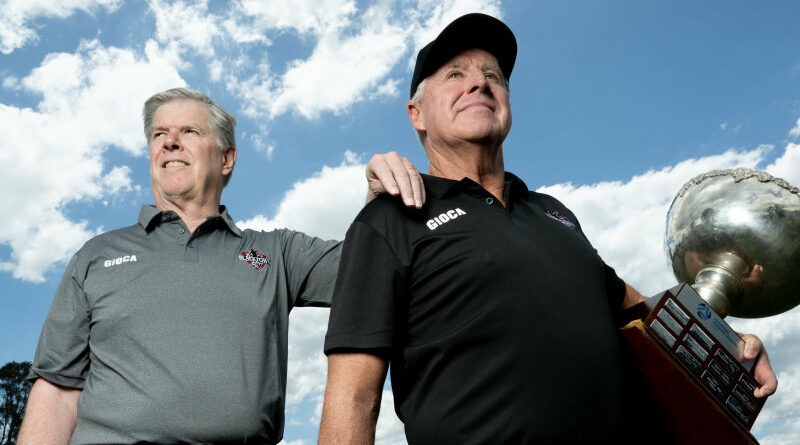 Doha: In the thick of football’s traditional heartland in Sydney’s western suburbs lies a small, humble club that will have a bigger impact on this World Cup than perhaps any other.

The people behind Blacktown City FC tend to keep a low profile. Their head-down, bum-up approach is in keeping with the area itself. But they’re entitled to shout from the rooftops about their influence on this tournament.

“We’re going to be a 70-year overnight success,” chairman Bob Turner said, “because we’re finally going to tell people who we are.”

And why not? The former National Soccer League outfit and reigning NSW National Premier League champions can lay claim to producing, at least in part, 20 per cent of the Socceroos’ 26-man squad in Qatar.

Australia’s goalkeeping coach, John Crawley, is another notable ex-Demons junior, who also captained and coached the team at senior level. 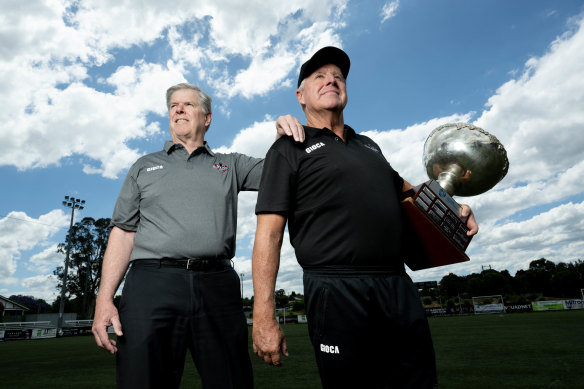 Some players, like Degenek, were with them for only a couple of years before taking their talents abroad. Duke came there much later in life, and was sent there for a season by then Central Coast Mariners coach Graham Arnold in search of senior match minutes at a pivotal stage of his burgeoning career, helping him become the hardened professional he is today.

Others, like Ryan and Baccus, essentially grew up at the club’s Seven Hills base.

“It’s a big thank you to the west of Sydney,” said Baccus, who was plucked from Blacktown City’s academy by Western Sydney Wanderers before earning a move to St Mirren in Scotland this season. 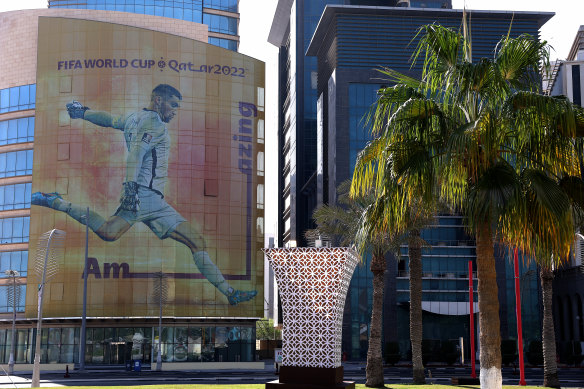 Pictures of Socceroos captain Mat Ryan are plastered on giant billboards in Doha – but it all started for him at Blacktown City FC.Credit:Getty

In the case of Ryan, the 75-cap goalkeeper who plays for Danish side FC Copenhagen, he genuinely wouldn’t be where he is today without them.

“He was on the verge of being let go,” said Mark Crittenden, who first became involved with Blacktown City nearly 20 years ago when his son joined their under-11s team, which he coached. He slowly worked his way up the hierarchy, serving as senior boss for the past decade and, for the past three, the club’s head of football as well.

“We won the under-14s competition, and I was then given the under-15s the year after. The club was umming and ahhing as to whether to retain him, basically due to the fact he was probably quite small for a keeper in those days, and he didn’t have the greatest feet.

“I’ve always been someone that goes with his gut feel, and there’s something about him that I really liked. I remember just saying, ‘Look, I want to give him another go’. The rest is history. 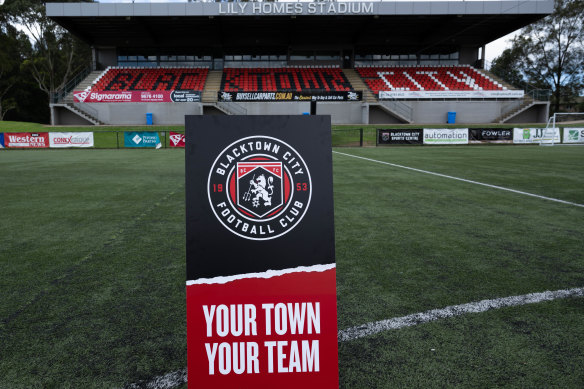 “We worked totally on his feet through that pre-season. I wasn’t a goalkeeper coach, so I left that to John Crawley. Basically, every drill we did with the actual squad, he was involved, just trying to better his feet and getting comfortable on the football.

“We all love to win championships, but if we can help get a young bloke an opportunity to become a professional footballer – I mean, that’s what it’s all about for us. It’s just as great as winning things, and probably even better. That’s just the way we operate as a club. If we think they’re good enough, we’ll give them a chance.”

According to Turner – the famed ex-NBL coach, administrator and hall of fame member who joined Blacktown City’s board last year – almost all the credit for what they’ve been able to achieve belongs to Crittenden, who has fostered a culture that has become the envy of the NSW NPL.

As soon as he met him, Turner knew the football department was in good hands.

“You could just tell, the way he talked, he doesn’t tolerate shit,” he said.

“Players, for the most part, don’t want to go anywhere else because as soon as they do they realise what they give up. Other teams in our league pay a lot more money than we do, but that loyalty factor, that knowledge that you’re going to be a better player under him than anybody else, it means a lot to players.”

Turner has big plans for Blacktown City, and is eyeing off a spot in a proposed national second division set to be launched by Football Australia in 2024 – a bigger level befitting their broader ambitions to produce even more Socceroos – so long as it makes financial sense.

“I’m new to the game, new to the politics of football, but because of who we are, we have to at least look at it,” he said.

“I said, ‘Critto, you do the football because you know it, I don’t know it. I’ll try and work to build our following, filling our stadium and making it the place to be.’

“The stadium’s a niche stadium, we’re trying to build it into like a 4000-seater. If we can create the atmosphere, I know the quality of the product is as good, in my view, as even A-League team – and I’ve had that comment made to me in the last year and a half by a lot of people in football, because they look at our game and say, the intensity is there the drive is there, the quickness of the game is there. Maybe we can go to that next level.”