Arsenal and Leicester head into this match level on nine points after five games. The Gunners will be hoping to build some momentum after losing two of their last three matches, against Liverpool and Manchester City. Leicester are looking to pick up some points on the road, having suffered back-to-back home defeats to West Ham and Aston Villa in their last two fixtures.

Arsenal will assess Willian and Dani Ceballos after the pair were ruled out of Thursday’s Europe League match against Rapid Vienna.

Rob Holding, though, will be out of action for approximately three weeks.

The Foxes will be hoping to welcome back Jamie Vardy, who has missed their last two games with a calf problem.

Caglar Soyuncu faces a lengthy spell out after suffering a torn adductor muscle, while Wilfred Ndidi sidelined with a similar injury. 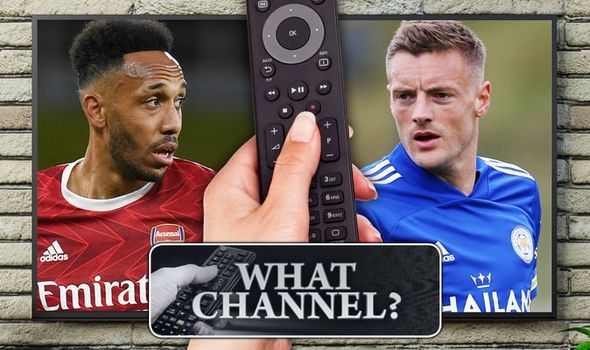 What time does Arsenal vs Leicester kick-off?

The Premier League fixture kicks off at 7.15pm BST on Sunday, October 25

What TV channel is Arsenal vs Leicester on?

The match will be screened on Sky Sports Box Office for £14.95

How to live stream Arsenal vs Leicester?

Fans can live stream the game on the Sky Sports Box Office app. 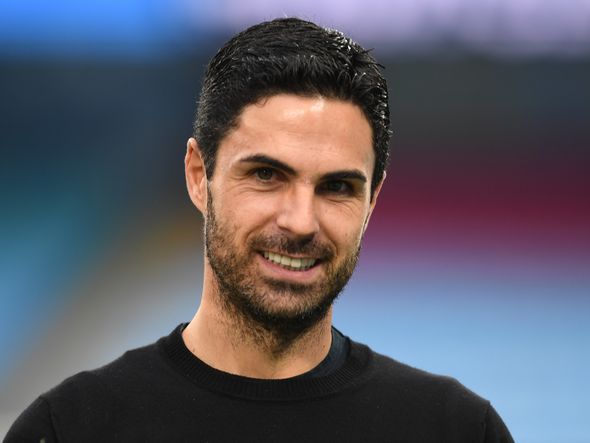 Arsenal boss Mikel Arteta on Thomas Partey: “I think he was fantastic [against Rapid Vienna] and there is much more to come from him obviously.

“Obviously we know that with the price that we paid for him and the profile that he has, he is going to have a lot of people looking at him in every single game.

“But it’s about the structure we have as a team, the flow, the unity and the cohesion that we need in our team.

“He is one piece of that. Hopefully he is a big piece.” 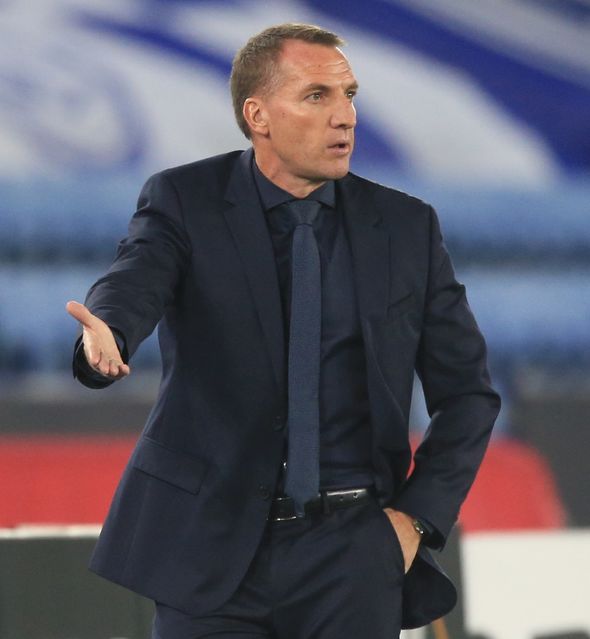 Leicester manager Brendan Rodgers on Vardy: “We’ll see how he is over the next couple of days and hopefully he can be available for the weekend.

“But we’ll see about that in the next 48 hours.

“It’s important to get all the players back not just Jamie. We’ve got a number of players, very important players, that are out.

“But at the front end of the pitch, of course, offers a threat with his speed, his movement and how clinical he is.”