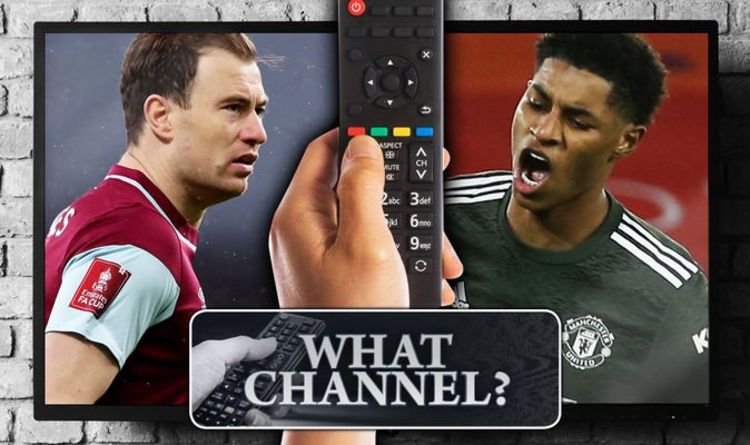 Burnley and Manchester United are gearing up for their 12th meeting in the Premier League era. The Clarets won the last such meeting with a 2-0 victory at Old Trafford. However, United triumphed by the same scoreline on their previous visit to Turf Moor.

Both sides came through their respective FA Cup third-round ties at the weekend.

United beat Watford 1-0 while Burnley needed penalties to get the better of MK Dons.

“I expected it to be other way round – that we needed 15-20 minutes to get going and find our rhythm. 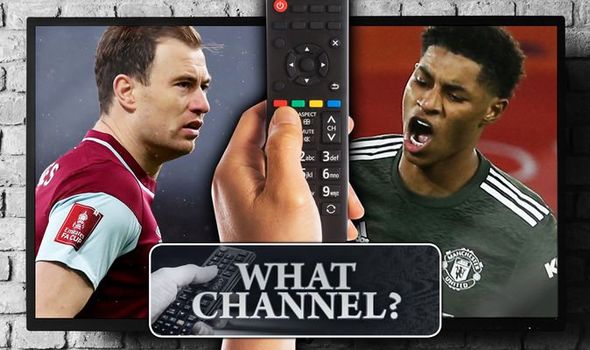 “But after a very good start we lost our shape, we lost too many balls.

“We lost it easily. It was like we started making difficult decisions to try and complicate things and maybe show the manager that ‘I want to play in the next game’.

“I know they’re good players so they didn’t have to do that, but we’re through. That’s the main thing.”

Burnley boss Sean Dyche said: “I certainly said to the centre-forwards at half-time, ‘look, I put pressure on the defenders to defend so it’s fair I put pressure on you to score a goal because we’re creating proper chances’. 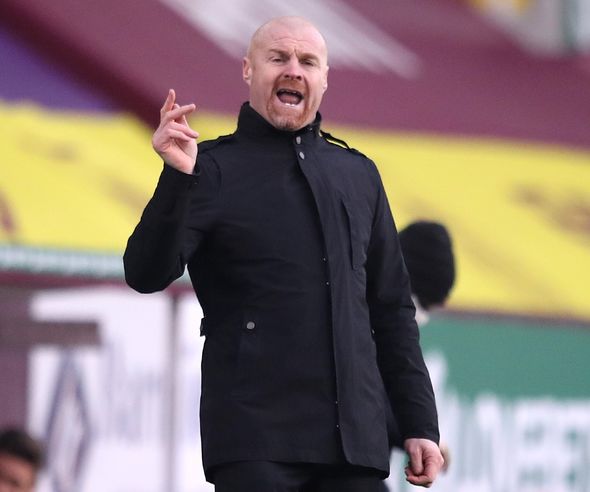 “We’ve created a lot more over the last run of games so there was a bit of pressure second half to take the chances.

“We didn’t but their keeper made two or three fine saves. I don’t mind that if they’re getting in good areas but, on the quality of chances, I’ve got to look at the centre-forwards today and put a bit of pressure on.”

What time does Burnley vs Man Utd kick-off?

The Premier League clash kicks off at 8.15pm GMT on Tuesday, January 12. 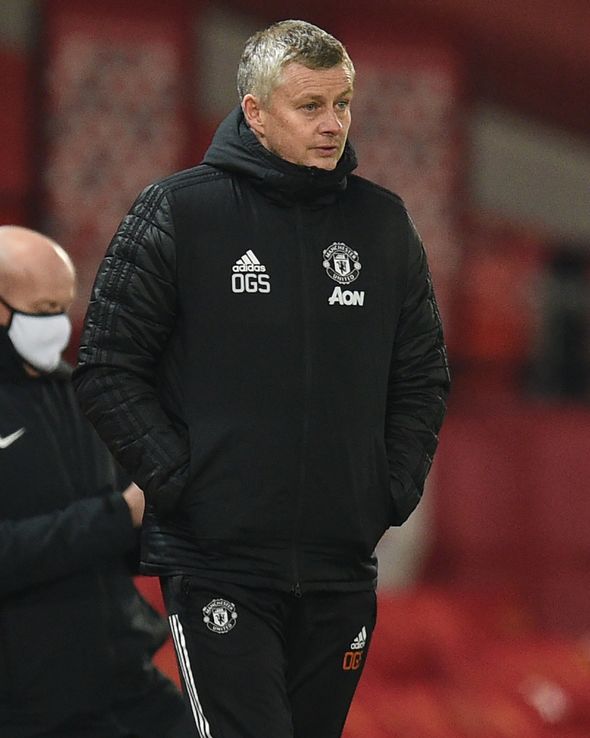 What TV channel is Burnley vs Man Utd on?

How to live stream Burnley vs Man Utd?

Fans without a subscription can stream the match by purchasing a Sky Sports pass via NOW TV.