Juventus legend Marcello Lippi once gave former Manchester United boss Sir Alex Ferguson some chocolate for his grandchildren but the Scot ate them instead.

Lippi and Ferguson are such close friends that the ex-Juve manager considers the United legend as a brother and so they have exchanged many gifts in the past.

The Italian once gave Sir Alex some gianduiotto from Turin that was meant to be a treat for his grandchildren but the former United gaffer decided to eat them himself.

Lippi told the Daily Mail: “Yes, he was almost like a brother to me.

“We exchanged many gifts.

“I brought him the Turin gianduiotti for his grandchildren but he ate them in the end.”

The two legendary managers also share a common passion for wine and have been exchanging bottles with each other. 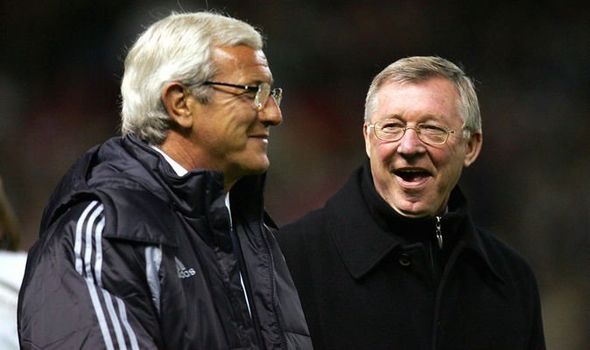 They once had a bet over a bottle of Tignanello that Ferguson lost because he got the name wrong.

Lippi added: “Even the wine, the good one from my Tuscany.

“He loved sending me the Matrioskas, the Russian ones, with boxes in the boxes containing his 1971 Whiskey Maccallan.

“One day I have to call Alex and ask him for another box. 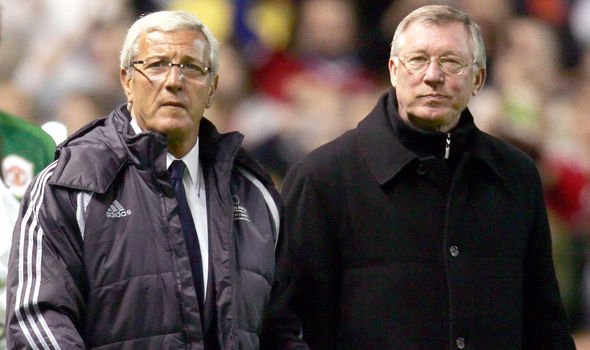 “He was in love with a wine he called ‘Tigno’.

“In reality it was called ‘Tignanello’ but he was convinced it was wrong.

“We made a bet and called the sommelier of that restaurant: I won!

“We used to send wine suggestions by mobile phone: he was a big fan.”

Ralph Hasenhuttl ‘not scared’ by Southampton’s lack of goals 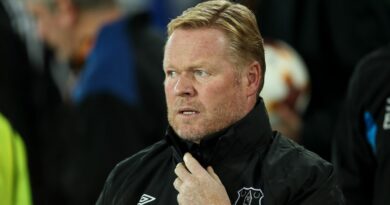