Chelsea manager Frank Lampard insists he is not looking to sign a defender in the January transfer window after their 2-2 draw with Arsenal. Express Sport understands he has £150million to spend on strengthening his squad this month, but will not concentrate any of those funds on his back line.

The Blues have kept seven clean sheets in 34 matches across all competitions, conceding 46 goals in total including 32 in just 24 games in the Premier League.

Only Arsenal and Southampton of teams in the top 10 have conceded more than that, and Chelsea conceded twice to the Gunners on Tuesday night as they twice threw away the lead to draw.

It is also just seven off the tally they leaked in 38 top-flight matches under Maurizio Sarri last term and they have only conceded more than 40 in two of their last 18 campaigns.

And with Lampard in the market to strengthen his squad this month, it had been thought he might look to sign a defender. 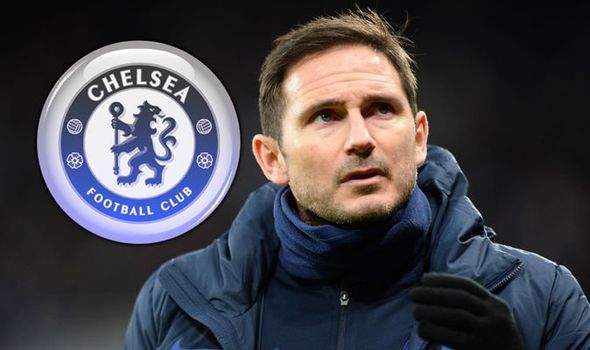 Chelsea can bring centre-back Nathan Ake back to Stamford Bridge from Bournemouth for £40million, with West Ham’s Issa Diop and Lewis Dunk others on their radar, while Leicester City left-back Ben Chilwell is understood to be hugely admired by Lampard.

But Lampard has now ruled out attempting to sign any of those players in the wake of the draw with Arsenal.

“No, not at the moment,” he said when asked if he might buy a defender this month.

“I know and I feel where we need strengthening, not just in January, it is a difficult window for us. 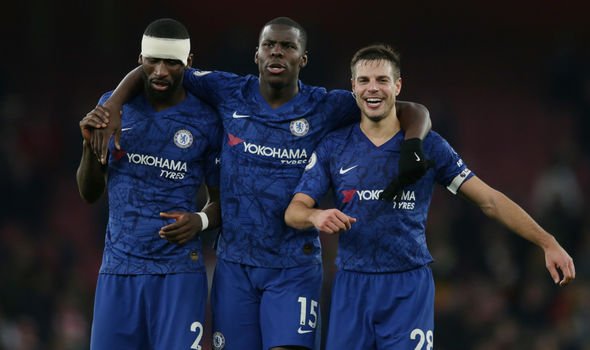 “It is probably more of a short-term window for us.

“What this season has given us and continues to give us is answers on the pitch and in areas where I think we can get better and that’s for me to get right, I suppose for us, but not so much in this window.”

Ex-Arsenal striker Ian Wright, meanwhile, believes Chelsea’s biggest issue is that they lack a playmaker capable of opening up a defence.

He told Match of the Day last weekend: “What you see which is most evident is that special player who can open a team up. They don’t have that anymore.”

And after defeat to Newcastle last Saturday, Lampard declared a new player isn’t necessarily essential to solving their profligacy in front of goal.

He said: “I think you can address it on the training ground with the players. 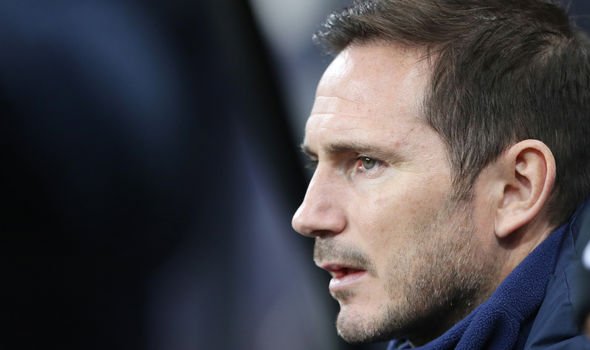 “When we are on the pitch and in games we have to be more clinical, the players know that. I am very pleased with the players we have got.

“We have a lot of talent in this team, but sticking the ball in the back of the net is a huge thing and if we want to do it as a club going forward, this season and next season going forward and we are controlling games as we are, then we have to score goals.”

He repeated those frustrations again after the draw with Arsenal, telling journalists: “We know the story here at home.

“Teams with 11 have defended here like that and we’ve had problems, then with ten against Arsenal it is understandable, I think they defended their box well.

“I would say that it is the story of creating a lot, not unbelievable chances, but that can be the way.

“But at this level when balls are coming across the box, and crosses, whether it be headers, shots inside the box, we need to take them more because one goal always keeps a team in the game.

“We look at that a lot and we shouldn’t really dwell on results gone but a lot of them have looked the same so it puts you in one direction.

“I don’t like too many stats on expected goals because it is not all that clear at times, but we are bottom of the league at home, and we’re creating second to probably Liverpool.

“That is two ends of the scale of where we’re at.” 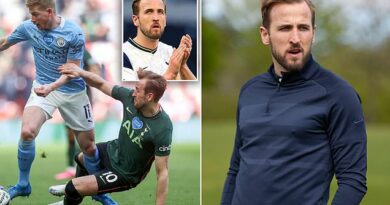 Harry Kane: I would love to play with Man City's Kevin De Bruyne 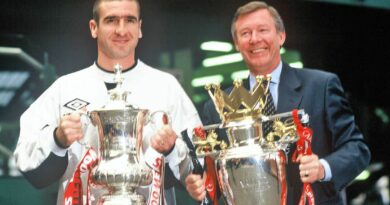