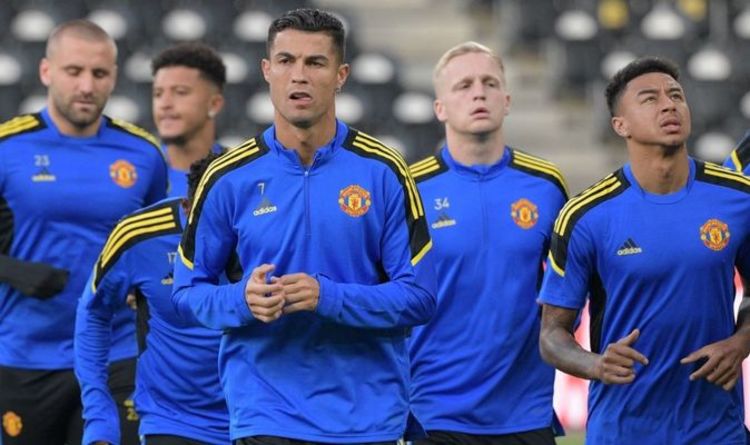 Cristiano Ronaldo took the chance to address his new Manchester United team-mates the night before their 4-1 demolition of Newcastle when he delivered a passionate and inspiring speech to rally the group at the Lowry Hotel. The Portuguese superstar needed no time to settle back into his old surroundings as he netted a brace to help blow the Magpies away on Saturday afternoon at Old Trafford.

Yet while this was a statement performance from United on the pitch, their levels of focus were elevated the night before the game on Friday when they arrived at the team hotel.

Training at Carrington was understandably competitive following Ronaldo’s return but the 36-year-old took it upon himself to issue a rallying call to the squad and what he personally expects of them if United are to compete for major trophies this season.

“Ronaldo did a speech to the boys last night,” the United boss told MUTV after the 4-1 triumph over Steve Bruce’s side.

“It’s just perfect for him, you see what he’s about, sensing the moment, smelling the danger. But he’s also evolved into a proper team player.”

A source has now shed light on Ronaldo’s speech to The Sun and the whole group were said to be in awe of his presence during the passionate message.

“Ronaldo’s speech was very powerful and uplifting. The whole group of players and coaching staff listened in silence,” they said.

“He told his team-mates: ‘I have returned to Man United for two reasons.

“‘The first is because I love the club. The second is I love the winning mentality that breeds through the ranks of this club.

“‘I have not come back to be a cheerleader. If you guys want to succeed, then I need you to love this club from the bottom of your hearts.

“‘You need to eat, sleep and fight for this club. Whether you play or do not play, you need to support your teammates and always give 100 per cent for the club.

“‘I am here to win and nothing else. Winning brings us happiness. I want to be happy, do you?'”

Ronaldo is also said to have made it clear he felt the club had ‘taken a fall’ since the departure of Sir Alex Ferguson, having not won the Premier League title since 2013.

Yet he is adamant the current squad has what it takes to become champions once again.

“‘You are all amazing players and I believe in you, or else I would have not returned,” Ronaldo is said to have added.

“‘The fans will support you, if you give your best. I just want to create a winning mentality, so when I do retire one day, the winning mentality will remain, and this group of players will dominate football like we did in the past.

The speech evidently struck a chord as United delivered a near-perfect performance – besides some defensive fragility – in front of a bouncing Old Trafford.

Ronaldo was back on the scoresheet before half-time before restoring United’s lead in the second half.

Bruno Fernandes and Jesse Lingard then added some gloss to the scoreline as United sent a statement to the rest of their title rivals. 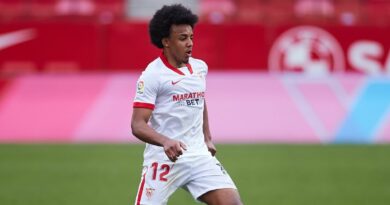