Edinson Cavani asked Ander Herrera what Manchester United was like before moving to Old Trafford, the PSG star has claimed. The pair spent a year as team-mates at the Parc des Princes. But Cavani is now set for a new adventure in the Premier League.

Manchester United spent the majority of the transfer window chasing a deal for Jadon Sancho, only to drop their interest in the Borussia Dortmund star at late in the day.

As a result they turned their attentions to signing Cavani, with the Uruguay international penning a two-year contract at the club.

The 33-year-old is raring to get going, telling United’s official website: “Manchester United is one of the greatest clubs in the world, so it is a real honour to be here.

“I’ve worked really hard during the time off and I feel eager to compete and represent this incredible club.

“I have played in front of some of the most passionate supporters in football during my career and I know that it will be the same in Manchester.

“I cannot wait to experience the Old Trafford atmosphere, when it is safe for the fans to return. 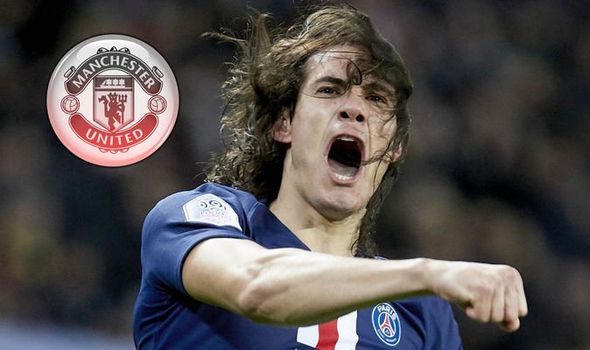 “I look forward to continuing to write my little story inside the book of football and I know that’s why my focus has to remain the same as always – work, work, work.

“I have had a conversation with the manager and this has increased my desire to wear this beautiful shirt.”

And, now, PSG midfielder Herrera has revealed the striker asked him what life at United was like.

“He asked me for advice,” he told Cadena Ser.

“I told him this was one of those teams that you couldn’t say no to. 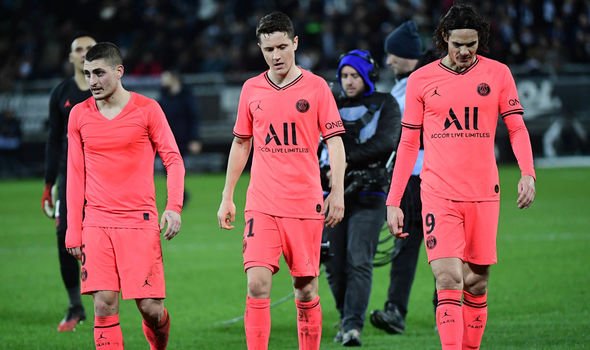 “It’s just too bad he can’t take advantage of the fans. Old Trafford is unique.”

Herrera has also expressed a hope that Kylian Mbappe will stay at PSG, with the France international wanted by Real Madrid next summer.

“I hope he won’t join Real Madrid next summer,” the ex-United star said of Mbappe. “Even though he plays as a centre-forward, Mbappe is like Benzema.

“He likes to attack from the left. He is unstoppable when he does that.”

Meanwhile, United boss Ole Gunnar Solskjaer has expressed a belief that Cavani will justify the club’s decision to sign him.

“Edinson is an experienced ultimate professional who always gives everything for his team,” said the Norwegian.

We asked workers how the virus changed their lives. Here's what they said

Mark Zahra gets ride on Verry Elleegant in Melbourne Cup
We and our partners use cookies on this site to improve our service, perform analytics, personalize advertising, measure advertising performance, and remember website preferences.Ok