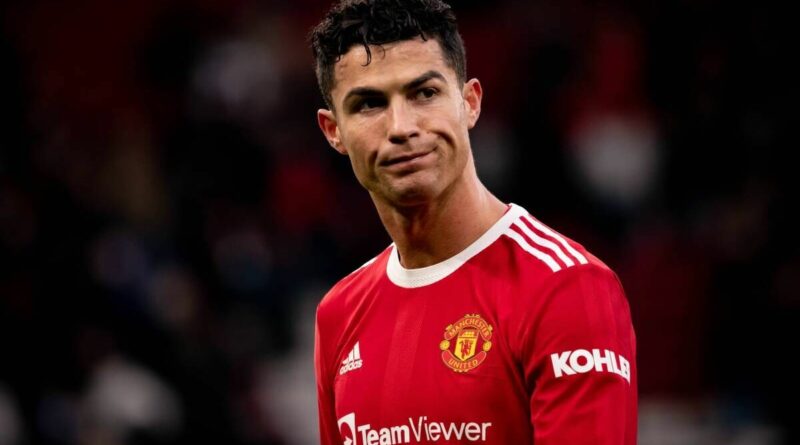 Erik ten Hag will make some big demands in the transfer window should Manchester United sanction Cristiano Ronaldo’s exit this summer. The Red Devils are yet to make a signing and have already lost a number of players.

United boss Ten Hag will tell the club supremos that they must go and sign Ajax star Antony if they are to sell Ronaldo this summer.

The Portugal international has told the Red Devils that he wants to leave over the transfer window as he wants to play in the Champions League. After United finished sixth in the Premier League, they will not be in the competition next season.

Ronaldo’s agent Jorge Mendes has been looking for a new club for his client and has already met with Chelsea new owner Todd Boehly. Bayern Munich and Napoli are also interested in snapping up the 37-year-old. 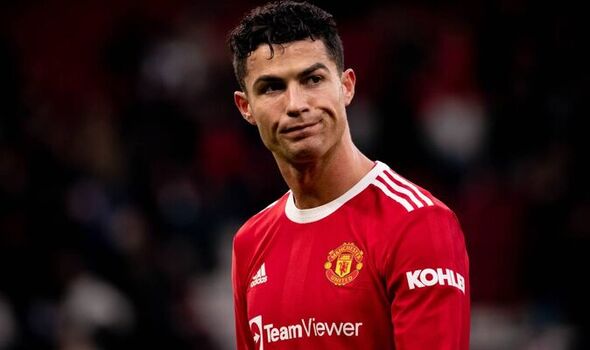 According to the Mirror, Ten Hag is prepared to urge his bosses to replace Ronaldo with Antony with the club making plans for life without Ronaldo. Ajax have priced the Brazilian winger at £70million, who is open to joining the Red Devils.

But the new manager at Old Trafford is keen to reunite with the 22-year-old this summer after developing him into a top star at Ajax. Ten Hag is keen to bolster his attacking options while the likes of Edinson Cavani and Jesse Lingard have already left.

United have big plans in the transfer window but have yet to spend a penny under Ten Hag, despite his pleas. As well as Antony, his Ajax teammates Lisandro Martinez and Jurrien Timber have also been linked.

Feyenoord star Tyrell Malacia is close to agreeing a move to Old Trafford after United hijacked Lyon’s transfer bid. Barcelona midfielder Frenkie de Jong has been linked throughout the summer and the total outlay could command around £120m.

However, while the Red Devils are preparing to consider whether to let Ronaldo go – they will demand a fee. The former Juventus star joined from the Serie A club last summer in a deal worth £13m. 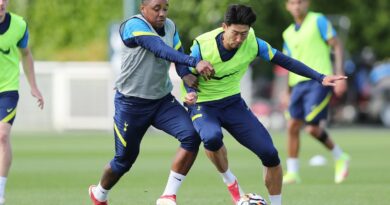