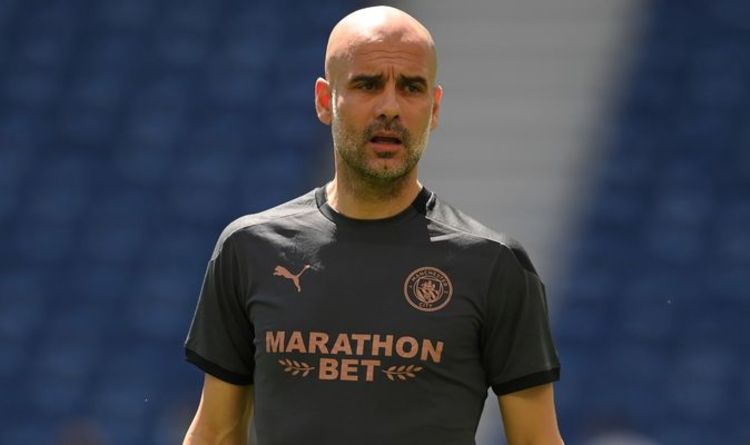 It is fitting that ten years to the day that Pep Guardiola oversaw one of the greatest team performances in Champions League and arguably football history as Barcelona beat Manchester United 3-1, the Catalan giants have commented on his upcoming final as Manchester City boss.

Guardiola will lead City out at the Estadio Dragao in Portugal to face Chelsea, knowing a win would secure the club’s first ever Champions League title, as well as their first European honour since 1970.

He has the well wishes of Barcelona president Joan Laporta who, when asked whether it was his dream to bring Guardiola back to the Camp Nou, simply said: “I hope Pep wins the Champions League tomorrow because he is a good friend of mine.”

Despite Ronald Koeman still being at the helm, the Spanish giants are constantly being touted with new managers. 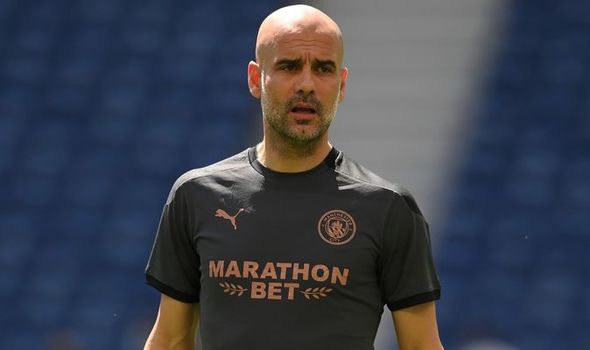 This is down to a disappointing end to the season, where a 3-3 draw away at Levante despite having a two-goal cushion for much of the tie effectively ended any hopes of yet another La Liga title.

However, the likelihood of a Guardiola return is minimal given he signed a contract extension at Manchester City as recently as November of last year.

When asked if the outcome of the Champions League final will be a factor in where his future lies, Guardiola simply responded “No, I’m staying.” 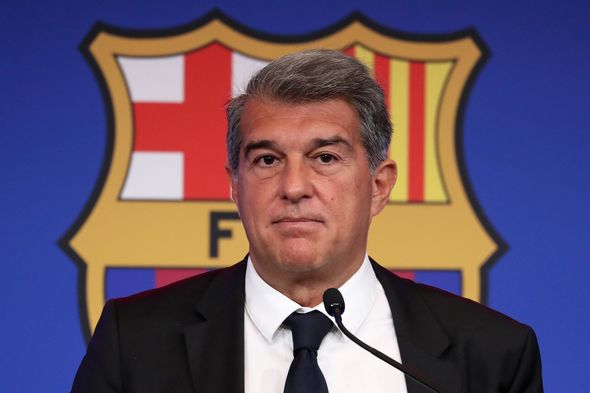 Guardiola will be cautious over his sides chances given they have already been beaten twice by Chelsea this season, both Blues victories coming under Thomas Tuchel.

In an interview with Rio Ferdinand for the former United defender’s YouTube channel, the Manchester City boss was asked whether the recent defeats will hand Tuchel’s side any kind of advantage, to which Guardiola said: “Absolutely nothing – zero.”

Guardiola went on to state: “I know how we prepare for this final and the reason why, we came just two days after qualifying through the Dortmund game and after the semi-finals, you know in that moment – well deserved, congratulations to Chelsea, but it’s a new game, we’ll face them Saturday and see what happens.” 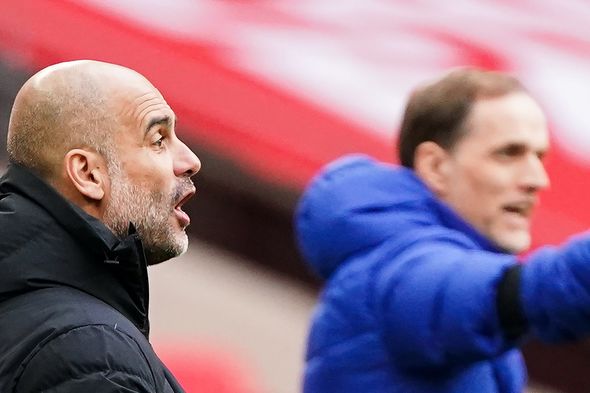 The City boss did concede he has more than a worthy opponent in the opposite dugout, hailing the impact Tuchel has had since he touched down on West London soil.

“I think it is massive (his impact), I saw the first game against Wolves it was a draw but I saw some routines, some fundamentals, some processes that I remember when I faced him when he was in Mainz a little bit less but especially Borussia Dortmund when he arrived there.”

Guardolia will aim to end his ten year wait for his third Champions League title, while Tuchel is yet to win European club football’s most elite trophy.

Manchester United vs Aston Villa, LIVE: Follow all the action