Borussia Dortmund new-boy Jude Bellingham has shed light on his decision to snub a move to Manchester United. The 17-year-old joined the Bundesliga outfit in the summer from Championship side Birmingham City, who received £22.75million for his services.

Despite his lack of top-flight experience, Bellingham has been immediately thrown in at the deep end at Dortmund – making 11 appearances so far this season.

Those appearances, however, could’ve come in a United shirt had he opted to accept the Red Devils’ offer to sign him.

Alas, Bellingham opted to do what so few young English players do and go ply his trade abroad – a decision he doesn’t regret one bit.

During an interview with The Telegraph, Bellingham said: “Well, you know, Man United have a great squad but my decision had nothing to do with Man United. 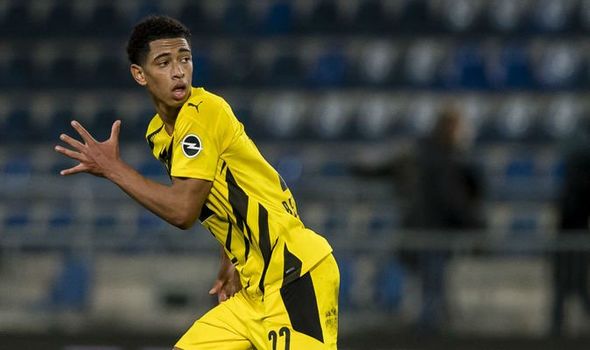 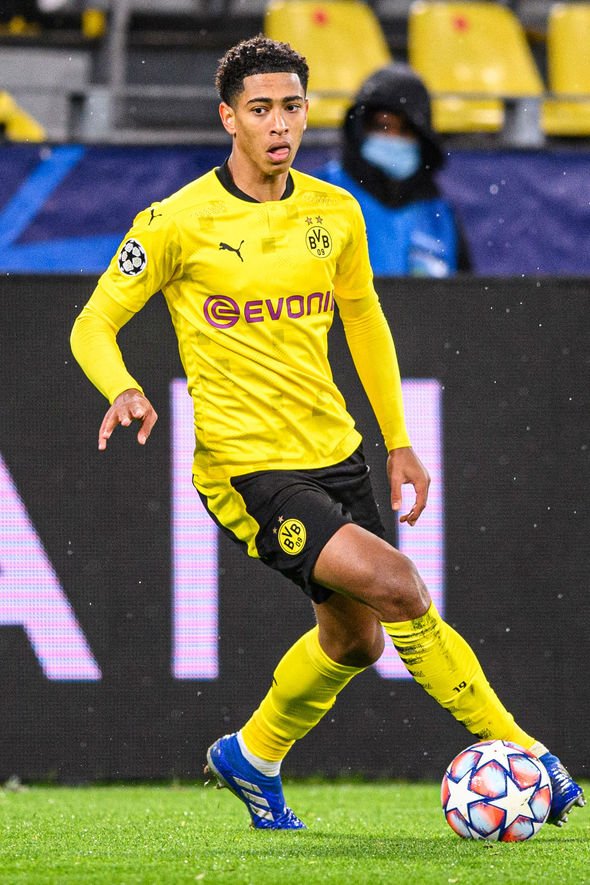 When you find somewhere that’s the best place to be, you kind of ignore everything else, you know what I mean?

Jude Bellingham on his move to Borussia Dortmund

“I was so focused and so happy with the interest from Dortmund that this became my first choice. For me, it was Borussia Dortmund and that’s it.

“When you find somewhere that’s the best place to be, you kind of ignore everything else, you know what I mean?”

Bellingham’s move to the Signal Iduna Park has seen him link up with England team-mate Jadon Sancho, who was also on United’s radar in the summer.

The teenager wasn’t in contact with his countryman ahead of the move to Germany, adding: “I didn’t really speak to Jadon.

“I sort of spoke to him through other people. I would mention something and they would say, ‘Jadon thought the same about this or that.’

“I’ve said before how big of an example Jadon is for someone English and my age. We’re all trying to play but, specifically, we’re trying to make that next step into Europe’s elite.

“I think Jadon has done that perfectly and he was a massive factor in looking at his journey. Hopefully, I can mirror it.” 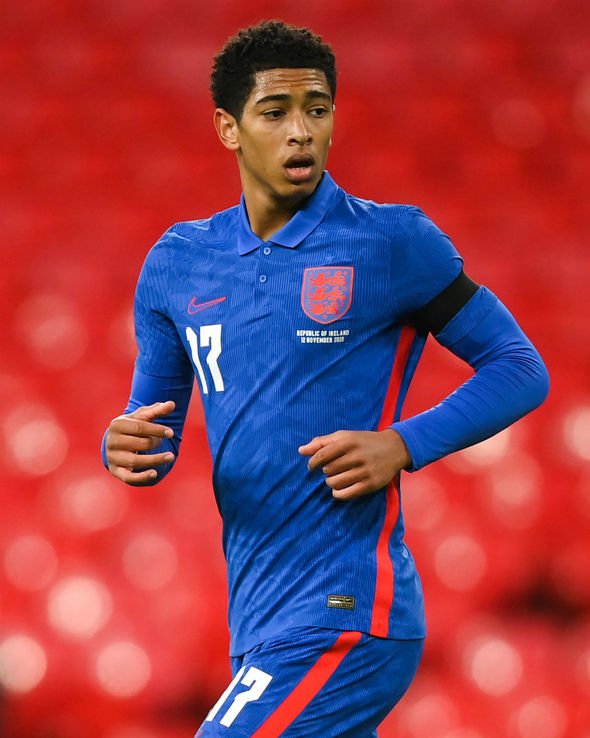 Bellingham’s comments on his move to Dortmund come amid speculation Chelsea are interested in acquiring his services.

According to Eurosport, the Blues have been impressed by what they’ve seen of the youngster – who they see as a cheaper alternative to the pricey Declan Rice –  this season and are contemplating tabling a bid for services in the summer.

Bellingham and his Dortmund team-mates will be back in action on Saturday evening, travelling to the Olympiastadion to take on Hertha Berlin.

When Bruno Fernandes will fly into Manchester to complete January transfer