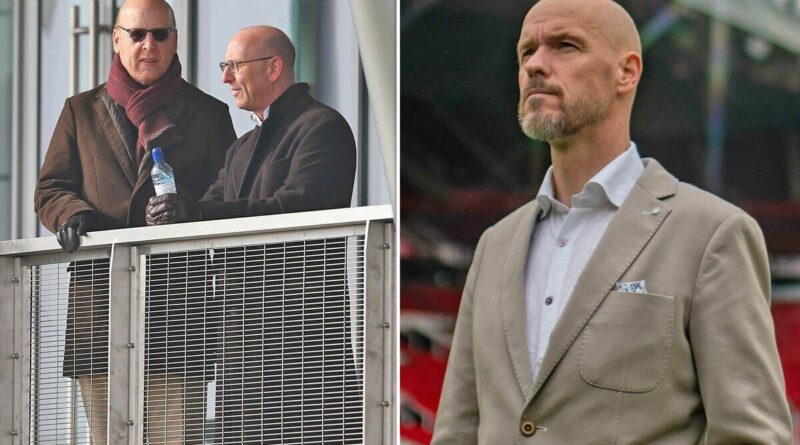 Manchester United owners the Glazers acknowledge things need to change as Erik ten Hag prepares for his first transfer window as manager, according to reports. The club have spent over £1billion on players over the past decade. But they’ve failed to get anywhere near winning the Premier League title since Sir Alex Ferguson’s retirement in 2013.

Manchester United are looking to back Ten Hag to give the Dutchman the best possible chance of succeeding at Old Trafford.

And, according to The Times, the Glazers are aware things need to change in order for the club to be successful.

United have splurged over £1bn over the past decade, seeing the likes of Paul Pogba, Alexis Sanchez, Bastian Schweinsteiger and Angel Di Maria flop during that time.

And the Red Devils are hoping to get their recruitment right as Ten Hag looks to reel in the likes of Liverpool and Manchester City.

The Glazers know salaries have been too high as well.

Yet they also believe that things are changing and United can reap the rewards in the long run.

While the Glazers are polarising figures, the report makes clear some of the things they’re trying to do in order to mend relations with fans.

United have taken steps to get supporters more involved, with Joel Glazer promising to ‘create the largest fan ownership group in world sport’ through a share scheme.

The Red Devils also announce season-ticket holders will be able to opt in or opt out of attending cup games, which is something the Manchester United Supporters Trust have long lobbied for.

MUST is hoping for an initial share issue worth around £10m to be made available to fans.

Yet discussions on this matter are described as ‘complicated’ due to the rest of the Glazer family – some with ‘zero interest in football or the club’ – have to approve the idea.

Joel is said to watch every United game, regardless of the time in the United States.

And it appears the Americans are hoping that, this summer, United can prove they’re ready to bounce back with Ten Hag at the helm.

United will need their cash as they look to improve following a dire season under both Ole Gunnar Solskjaer and Ralf Rangnick.

And many players are under consideration at the current moment in time.

Jurrien Timber, who the Dutchman also coached during his time in Amsterdam, is also on the club’s radar.

Ruben Neves can’t be ruled out, even though there’s an expectancy he’ll end up leaving Wolves for Barcelona instead.

And United are in the mix to land Darwin Nunez, who scored 34 goals for Benfica last season.

“He showed passion, energy and enthusiasm for the challenge,” he said.

“(There is a) long-term vision to build a successful, exciting team.”

And Richard Arnold said: “I would very much hope that all fans within Old Trafford approach next season with renewed optimism and confidence as we look forward to a fresh start under Erik ten Hag.

“We have the best fans in the world and when Old Trafford is at its loudest we have a significant advantage against our opponents.

“I hope this unrivalled passion will be used to support the team and the new manager as we start this exciting new chapter together.” 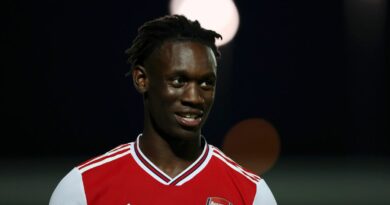