Manchester United’s owners the Glazers promised Ole Gunnar Solskjaer he would be given funds to complete his Old Trafford revolution before the coronavirus crisis, reports say. The Norwegian is eyeing the Premier League title next season. And the likes of Jadon Sancho, Jack Grealish and Jude Bellingham are on his radar ahead of the summer transfer window.

As recently as December, question marks were being asked of Solskjaer and whether he had what it takes to be United manager.

A 2-0 defeat to Burnley was a low moment in the campaign but, since then, the Red Devils have bounced back to boost their chances of a top four finish.

United have won eight of their last 11 matches across all competitions and Solskjaer is now set to be given a second full season at Old Trafford.

And the Evening Standard say that, before the coronavirus crisis brought football to a halt, the Glazers had already promised Solskjaer backing in the transfer market.

Since the Norwegian took over, he’s been given support.

KEY STORY: Man Utd owners the Glazers may sell up faster because of coronavirus crisis 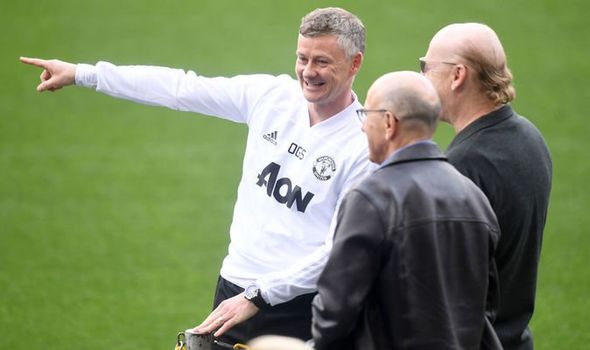 All three players have improved since their arrivals from Swansea, Crystal Palace and Leicester City.

And, in January, United signed Bruno Fernandes – and also secured a deal to land Odion Ighalo on loan from Shanghai Shenhua.

Like James, Wan-Bissaka and Maguire, the duo have impressed this season.

And United are now eyeing the likes of Sancho, Grealish and Bellingham for when the summer transfer window reopens.

The trio won’t come cheap but with the Glazers prepared to back Solskjaer, the club seem confident of getting them through the door. 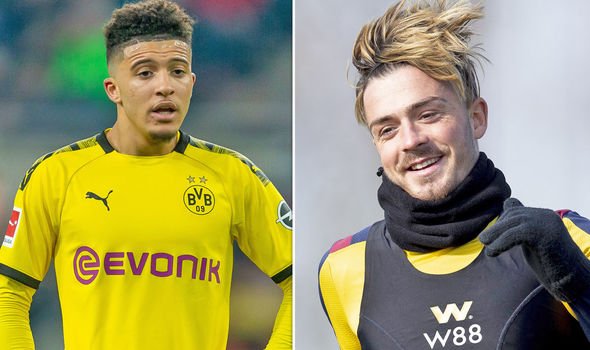 Sancho has been in stunning form for Borussia Dortmund this season, being directly involved in 29 goals from 23 Bundesliga games.

Grealish has been a shining light amid a difficult Premier League campaign for Aston Villa.

And Bellingham, who is also on Dortmund’s radar, has caught the eye with his performances for Birmingham in the Championship.

Meanwhile, speaking on Wednesday, Solskjaer admitted that United would look to exploit clubs in the transfer market this summer.

“Football is going to get back to normality at one point, and it’s very important we’re ready when that happens,” Solskjaer told Sky Sports.

“Then, the market, who knows how the market is going to react to this? Who knows which clubs need to sell players?

“There might be just a situation there where you can exploit.

While United are set to buy this summer, they’re also expected to sell.

Paul Pogba could join Real Madrid while Solskjaer would also love to get Alexis Sanchez off the books.

LIGUE 1 preview: Can referees win back authority in midweek?