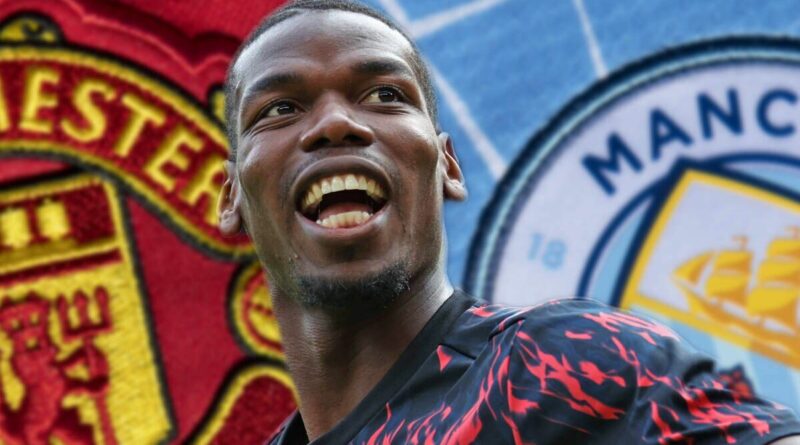 Manchester United think Paul Pogba is destined to go due to his silence at a time where Manchester City are hoping to snap him up, according to reports. The Red Devils have made a contract offer to the France international in the hope he’ll stay put. However, a controversial move to the Etihad Stadium may be on the cards instead.

United made the contract offer to Pogba earlier in the season, with the club still hopeful the France international will stay put.

However, over the weekend, it emerged City were looking into his situation as Pep Guardiola looks for a long-term replacement for Fernandinho.

Pogba will become a free agent at the end of the campaign, meaning he’ll be entitled to choose any team of his liking.

And while a move to City would evoke memories of when Carlos Tevez crossed the divide back in the summer of 2009, it appears the 29-year-old is open to a summer switch.

Now, Fabrizio Romano has revealed United are expecting Pogba to leave due to the fact he’s not responded to their offer.

And Paris Saint-Germain, as well as City, are also in the mix when it comes to landing the 2018 World Cup winner on a free transfer.

“We’ve seen some major headlines about a possible move across Manchester for Paul Pogba this summer, and my understanding is that the Frenchman is absolutely open to discuss many different options for his future,” he wrote for CaughtOffside.

“At the moment, no official communication has arrived to Manchester United from the player.

“But this silence that has lasted for so many months now makes the club think that Paul will leave as a free agent.

“Pogba is open to discussing with all clubs including Paris Saint-Germain, while I can confirm Manchester City have been discussing his name internally as an option for midfield.

“At the moment there is no advanced negotiation between Man City and Pogba but there’s interest for sure on City’s side.

“Pep Guardiola is evaluating together with the club board several candidates for the role of the new midfielder who will replace Fernandinho, but there are still no official offers.

“This will be one of City’s top priorities this summer as it won’t be easy to replace an important, experienced figure like Fernandinho, who has confirmed he’ll be leaving the Etihad Stadium at the end of his contract.

“In my opinion, Guardiola’s tactical approach could help Pogba express himself to the best of his potential, unlike what we’ve seen of him down the years at Man United; but I’m not sure if a shocking and controversial move like this would be the best solution for him.

“Pogba has always performed when he has found himself in peace, like with Juventus or with the French national team.

“He’s definitely good enough for City, but I feel he’d be better off taking a different path.”

United don’t appear willing to fight for Pogba, even if there’s talk of a move to City.

And they’ve been linked with several midfielders as the summer transfer window creeps closer.

Boubacar Kamara has been tipped to arrive since January, with the star’s contract at Marseille winding down as well.

United are big admirers of both Declan Rice and Kalvin Phillips, though West Ham and Leeds would demand big money to offload their prized assets.

And Ruben Neves is another contender, though a lack of Champions League football may count against the Red Devils.

Jamie Redknapp, meanwhile, thinks Pogba moving to City is a ‘no-brainer’ for all parties involved.

“It would be an incredible move,” Redknapp said.

“You have to weigh it up. Free transfer, he’d have a point to prove because he’s took a lot of stick at Man United.

“There was talk a few years ago he could have gone for it. He adds a lot to this team. He lives in the area.

“It would be an incredible move, a brave move, but I’d love to see that.

“It would be a completely different player we see at United.

“As a free transfer, you’re going to buy a player who is desperate to do well. It’s a no-brainer.” 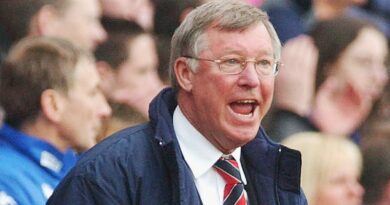 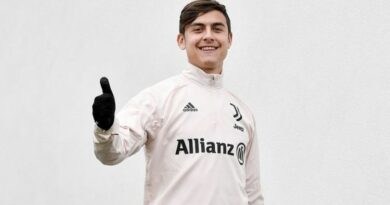