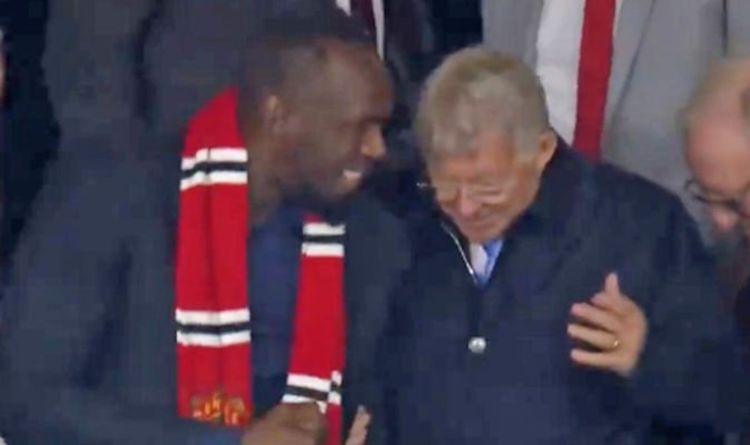 Manchester United fan Usain Bolt has revealed he thanked Sir Alex Ferguson for the return of Cristiano Ronaldo when they met at Old Trafford last night. Both men were in attendance as the Red Devils beat Villarreal in the Champions League. And their favourite player didn’t disappoint.

Manchester United were laborious against Villarreal, putting in an erratic display.

However, goals from Alex Telles and Ronaldo saw them claim all three points and boost their chances of making the Champions League knockout stages.

Sitting, watching on from the stands, were Bolt and Ferguson.

The BT Sport cameras picked up the pair celebrating together when Ronaldo struck at the death to secure victory.

And, catching up with MUTV beforehand, Bolt revealed he chatted with Ferguson about Ronaldo’s Hollywood return.

“He helped to build the club and it was wonderful when he was here, the energy,” he said.

“So I’m happy he’s back. I just saw Alex Ferguson inside and I thanked him for bringing Cristiano back, so I’m happy about it.

Ronaldo admitted after the game that United fans played a big role in the victory, insisting they’re vital to the cause.

“Sometimes the players, we try to do our job, to play good and score goals but sometimes it is not possible,” he said.

“The fans have this role as well when the team is in a difficult moment, they need to push us.

“This is why I say and ask them if they can do that.

“They give us motivation to keep going and to keep running and keep believing.

“So, today, this is what we felt. We are so happy. A very important win and we are in a good way now.”

And, in another interview, Ronaldo confessed he wasn’t at his best but always believed he’d be able to strike.

“It wasn’t my best, I don’t think I played so good,” he continued.

“But sometimes I play good I don’t score, and today I don’t play good so I scored.

“It’s very important. We knew if we didn’t get three points today it would be tough to go to the next stage. Now, anything is possible.

“This is why I came back, because I missed this club a lot. I made history in this club and I want to do it again.”

A jubilant Ole Gunnar Solskjaer also hailed the veteran, having previously looked forlorn on the touchline.

“He’s [Ronaldo] done that so many times,” Solskjaer said.

“When you saw him against the Republic of Ireland a few weeks ago [for Portugal], he missed a penalty early, didn’t touch the ball more or less and then scored two great headers in the last two minutes.

“That’s just what he’s done throughout his career. He’s so strong mentally.

“He stays in the game, I’ve seen him all day today, the way he’s built himself up for this game, how focused he’s been and when he gets that one chance, it’s a goal.

“But a true mark of a very good finisher is that he keeps calm when the chance arrives.

“He’s so good in front of goal and he has an impact on everyone – the crowd, the players, everyone.” 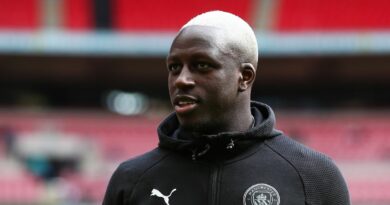