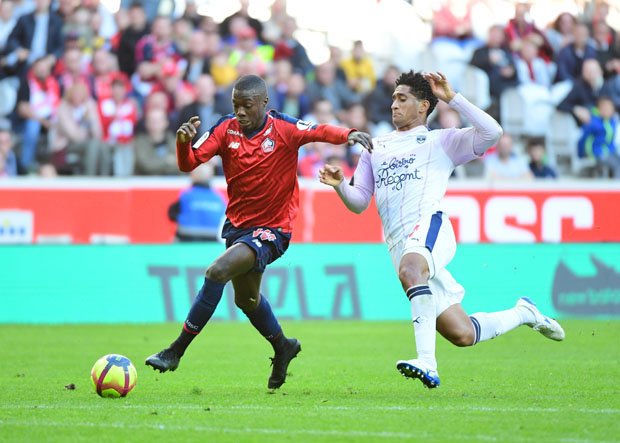 Lille president Gerard Lopez recently revealed four clubs had submitted bids that were acceptable but the Gunners appear to gave emerged as the victors.

“Last year we asked Pepe to stay with the promise that we would sell in this transfer window,” he said earlier this week.

“But we have received offers that satisfy us economically from four big clubs.

“[Napoli chairman Aurelio] De Laurentiis has satisfied our request for €80m. Now it is up to the player to decide where he wants to go.” 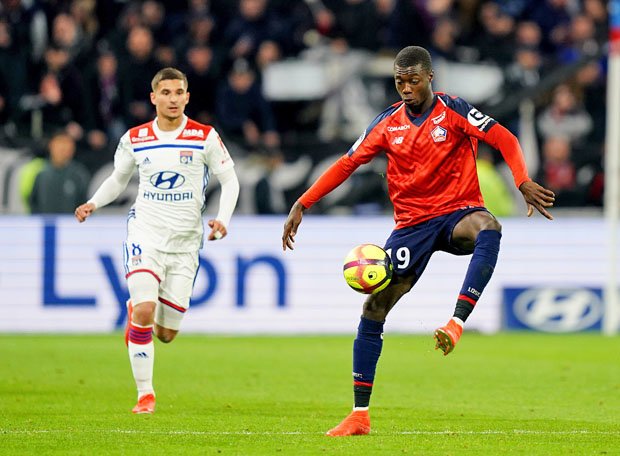 Arsenal also paid £27m to secure 18-year-old centre-back William Saliba but he will spend next season on loan at Saint-Etienne.

Tottenham were also interested in the Frenchman but he chose the Gunners over their north London rivals. 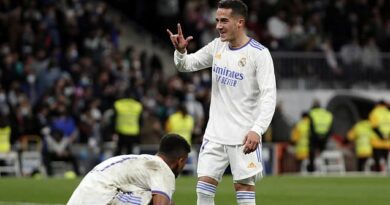