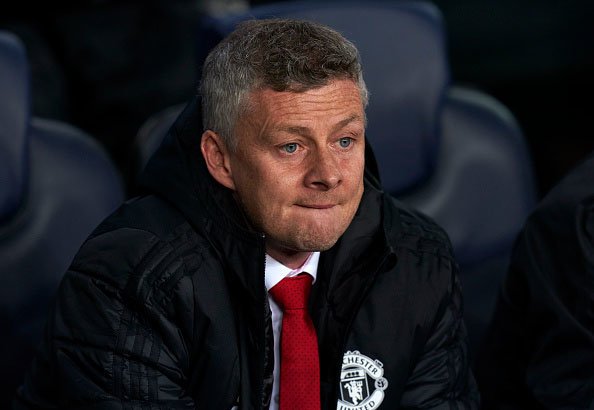 Having originally been sat with his head in his hands, it didn’t take long for the former Molde man to blow up.

Having seen a resurgence in form after his arrival, Solskjaer feels the squad have fallen well below the standard they are capable of.

He went on to question their spirit, demanding they remember just how great of a platform the club had given them to go on to be successful.

The United boss is also understood to be extremely disappointed with the manner of goals his squad are conceding, having seen David de Gea let the ball slip beneath him in an uncharacteristic error. 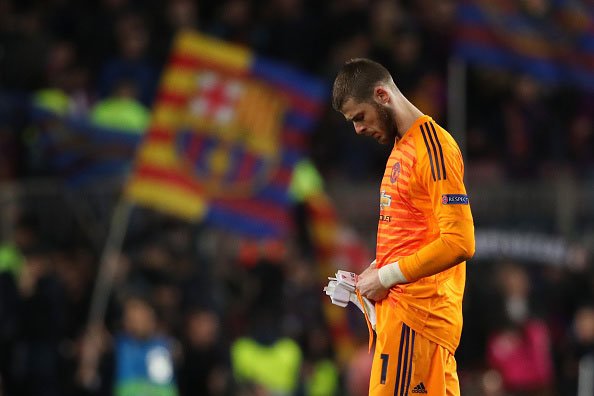 Solskjaer even accused some of not working hard enough in recent performances – something he has stressed to be of the utmost importance.

And Solskjaer has told his side they can kiss good bye to Champions League football next season with anything less than a win. 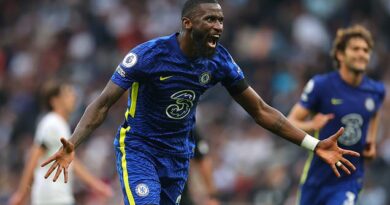 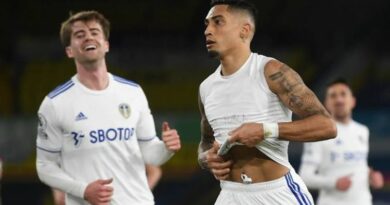 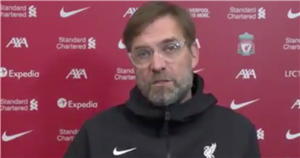