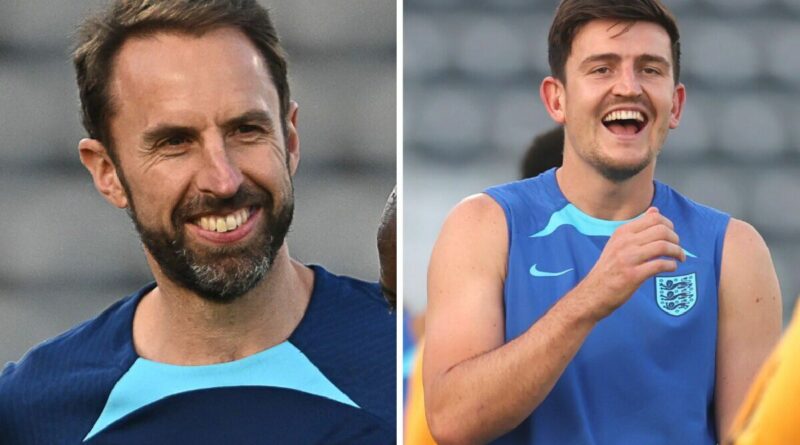 Gareth Southgate has revealed his confidence-boosting message to Harry Maguire with the defender set to start for England at the World Cup despite his struggles for Manchester United. The centre-back has been reliable for the Three Lions and will be in the starting line-up against Iran today (1pm).

England kick off their campaign in Qatar against the team ranked 20th in the world at the Khalifa International Stadium. Southgate’s side are targeting a strong start to Group B as they seek to deliver a first tournament triumph since 1966.

Maguire was a starter at both the 2018 World Cup in Russia, where England made the semi-finals, and the Euros last summer when Southgate’s charges lost to Italy at Wembley on penalties in the final. And the England manager will not drop the 29-year-old at the first ever winter World Cup.

Instead, Southgate will show loyalty to the United captain in spite of the fact he has started just one in the Premier League since August 13. And revealing what he has told Maguire to keep his confidence up, Southgate said: “Loyalty comes from performances over time – and knowing that to play for England is a different experience to any other.

“Players have to be able to handle that. The ones that have been here longer, we know they can do that. What are his strengths? Well, he’s technically a fantastic footballer with the ball. He’s a very strong leader in the team. His physical stature, the aerial challenge is one – we haven’t got anybody else with that physical presence.

“And of course there are the relationships with other players in the defence which are also part of your thinking when you’re picking a team, because that understanding you don’t have long to work on and the more those relationships are there over a period of time I think it is helpful.”

One defender who will not be joining Maguire in the back-line is Manchester City full-back Kyle Walker, who is still recovering from groin surgery. While James Maddison is yet to train in the Middle Eastern sunshine with a knee issue.

Southgate confirms England to take the knee at World Cup

Southgate added: “Kyle Walker is a little bit short for this game but is progressing really well. We are ahead of where we thought he might be at this point. James hasn’t been able to train since we arrived so he will not be able to make the game tomorrow.”

And the England manager continued: “Our challenge is to give our supporters a tournament that’s memorable. We have taken them on fantastic journeys in our lives to tournaments.

“Our country is also going through a difficult spell – not the same as some of the other countries around the world. But we’re in an economic recession and life has been difficult for a lot of our people so we want them to enjoy their football and have a journey with our team that brings some real happiness.” 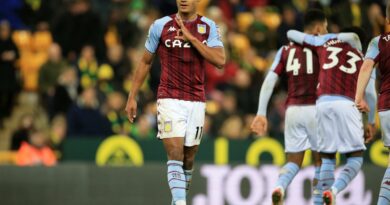 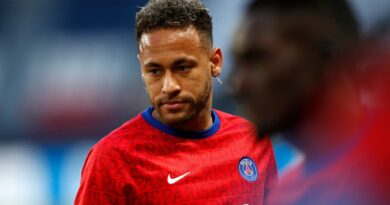