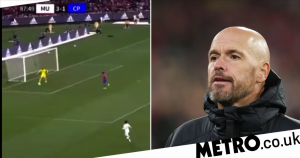 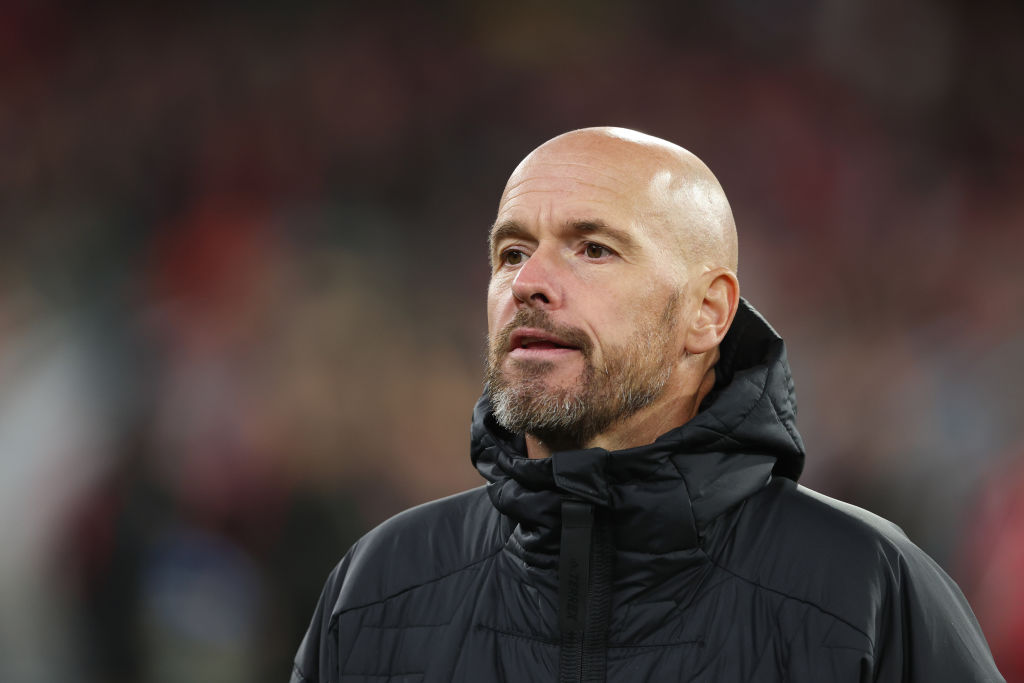 It was another impressive display from Manchester United as the Red Devils continued their flawless start under Erik ten Hag with a 3-1 win against Crystal Palace in Melbourne today.

There was, once again, promising signs that the players are taking on board Ten Hag’s methods, with Anthony Martial perhaps the best example of a player that appears reborn under the Dutchman.

Unlike previous managers, Ten Hag has a clear playing identity and it’s something that the players have been asking for after a lack of direction under Ralf Rangnick and Ole Gunnar Solskjaer.

But adopting those methods is not always easy and Ten Hag has promised to be firm with players that do not take on his ideas.

That much was evident at the MCG today when, despite being into the closing stages of the 3-1 win, Ten Hag could be heard lambasting David De Gea.

The Spaniard took a back pass from Aaron Wan-Bissaka but instead of passing back to one of his defenders in order to play out from the back, De Gea opted to lump the ball upfield.

The diminutive Amad Diallo unsurprisingly lost out in the air and United lost possession.

Ten Hag was far from pleased and he could be heard screaming: ‘David! What the f**k are you doing?!’.

Ten Hag was clearly angered at De Gea’s decision to play a long kick up the field, which he regularly did under previous managers like Jose Mourinho and David Moyes.

The Dutchman has made it clear that De Gea is his first choice this term and he allowed Dean Henderson to join Nottingham Forest on loan.

That’s despite De Gea perhaps not being the greatest fit for how Ten Hag wishes to play.

De Gea rarely comes off his line but Ten Hag wants his goalkeepers to play as ‘sweeper keepers’, which sweep up balls over the top of a high-line defence.

He’s also not the most comfortable with the ball at his feet but there can be no doubting his goalkeeping ability, with De Gea still one of the best in the world at keeping the ball out of the net. 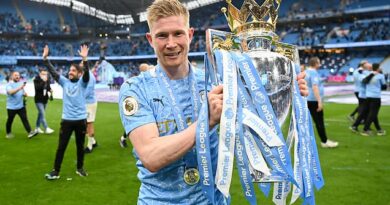 De Bruyne would rather win Premier League than Champions League 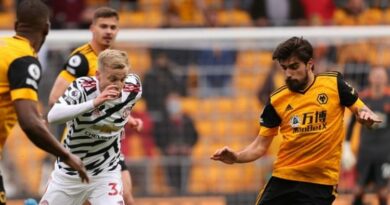