Home » Soccer » What time is the Carabao Cup semi-final draw? TV channel information and how to watch

The draw for the semi-finals of the Carabao Cup takes place on Wednesday night as the final-four ties are set.

In Tuesday’s first quarter-final, Newcastle were beaten 1-0 by Championship side Brentford, with Manchester City thrashing Arsenal 4-1 in the later game.

Brentford, who have now eliminated four top-flight teams from the tournament this season, and Man City will be joined in the semi-final draw by the victors from Wednesday’s quarter-finals, which see Stoke host Tottenham and Everton travel to Manchester United.

Tottenham’s last trophy came in this competition in 2008, while Man United went all the way in 2017. Holders Man City, meanwhile, won the last three editions of the tournament.

While the semi-finals are due to take place in early January, the final was this week delayed from late February until the end of April due to a desire to welcome as many fans as possible to Wembley Stadium amid the ongoing coronavirus pandemic.

Here’s everything you need to know about the semi-final draw.

The draw will follow Wednesday’s second quarter-final, which kicks off at 8pm BST. So expect the draw to get underway at around 9.45pm BST.

The draw will be carried out live on Sky Sports Main Event and Sky Sports Football. Subscribers can also stream it live on the Sky Sports website and SkyGo app.

When are the semi-finals?

The semis are expected to be played on the week of 4 January 2021.

The victors from those ties will face a long wait until the final, however, after it was revealed this week that the final will no longer take place on 28 February but rather on 25 April.

Who is going to win the competition?

Qatar 2022 chairman says progress made despite 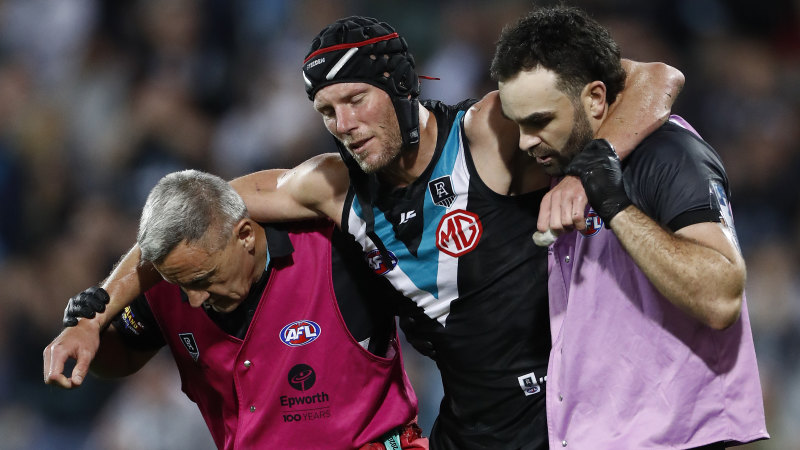 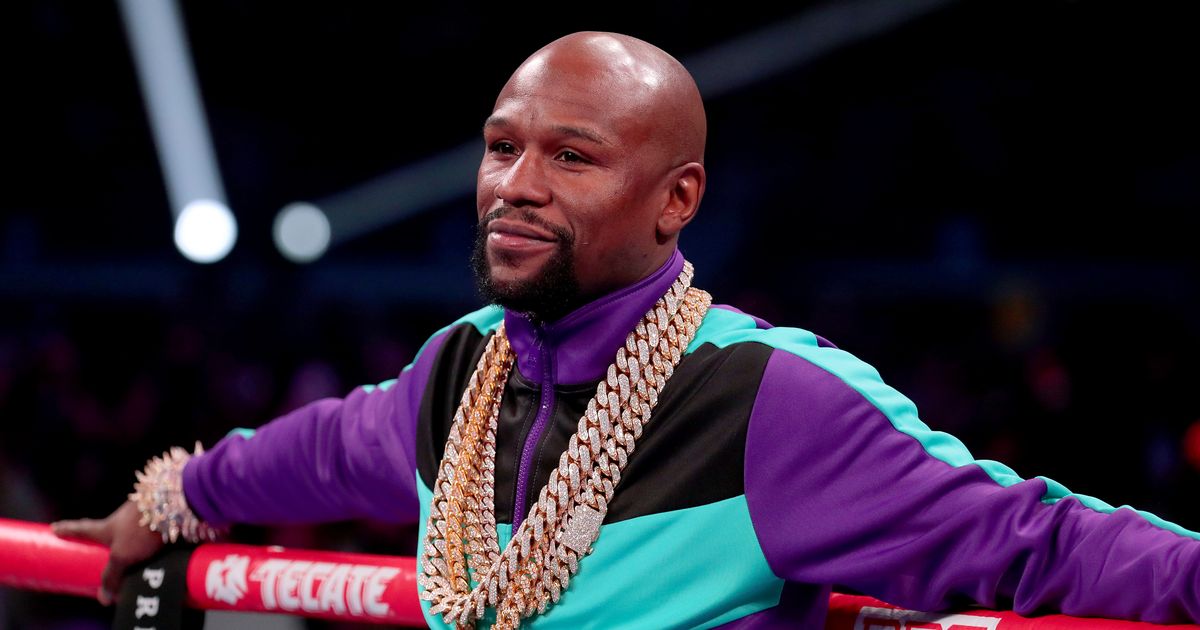 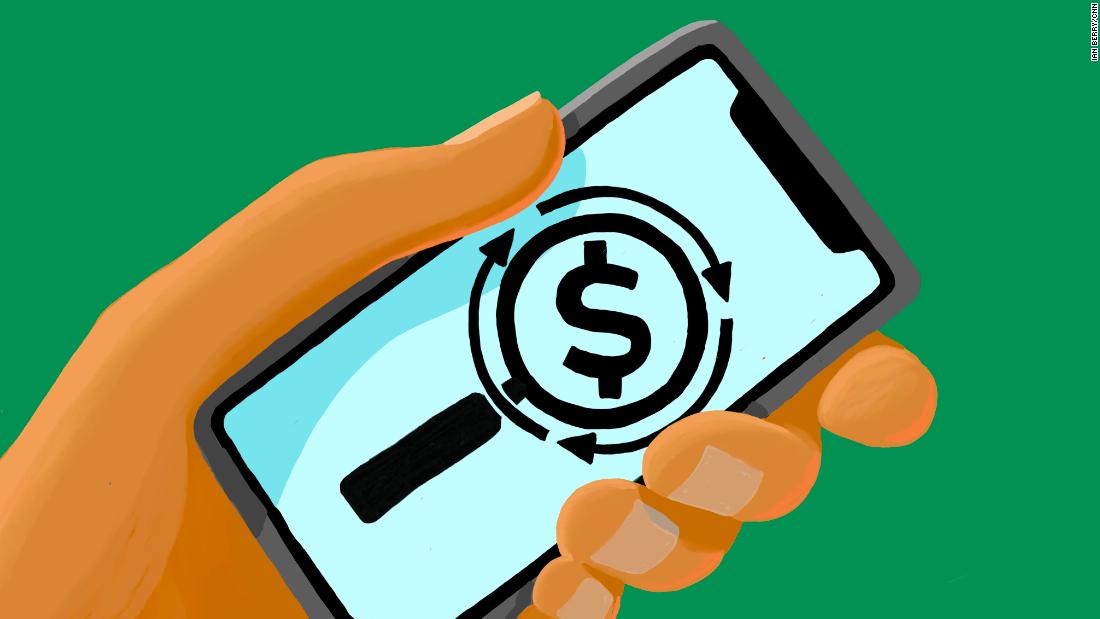 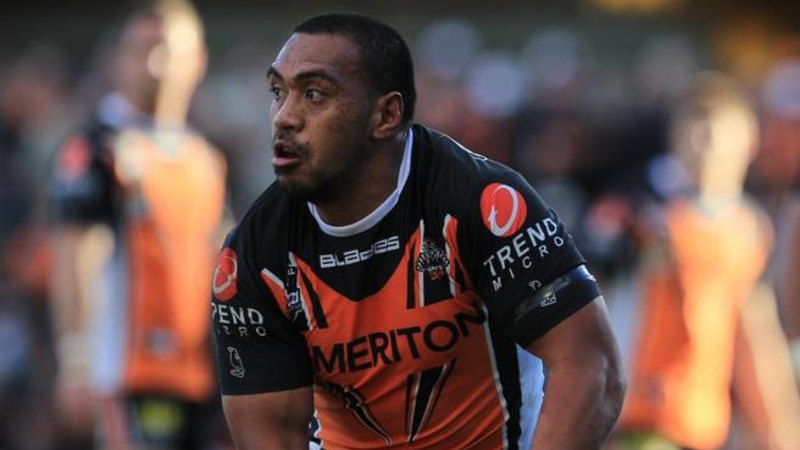 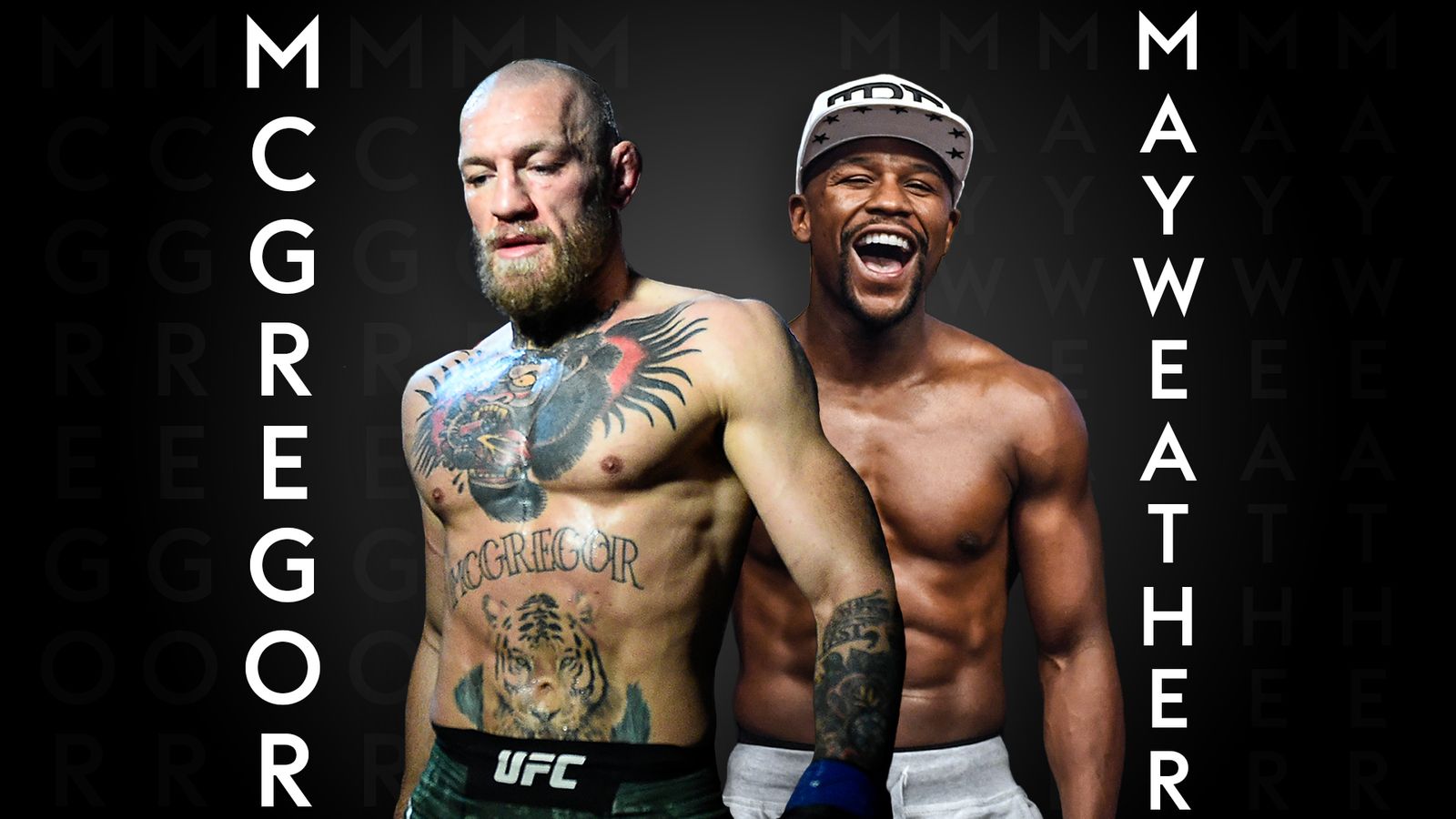