Giovani Lo Celso is the subject of a £53m bid from Tottenham… but where would he fit into Mauricio Pochettino’s team and what do we know about the creative Argentina international?

Tottenham are the odds-on favourites to sign Giovani Lo Celso this summer.

The 23-year-old caught eye this season as the star man at Real Betis who finished 10th in La Liga.

But what do we know about the midfield playermaker who could break the Spurs transfer record? 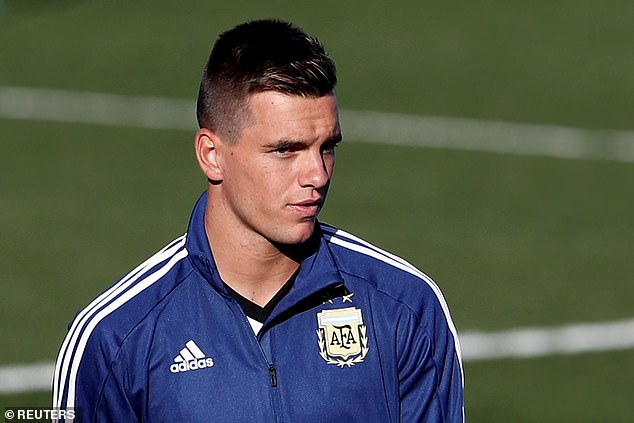 Lo Celso started out with hometown club Rosario Central, coming through the youth ranks before making his senior league debut in July 2015.

He scored his first goal for Rosario in February the following year before sealing an £8.5million move to PSG in July 2016.

After rejoining Rosario on loan until January 2017, Lo Celso made one start and three substitute appearance in his first Ligue 1 season with PSG.

He was a first-team regular at PSG in the 2017-18 campaign, making 45 appearances in all competitions and scoring five goals.

But he was loaned out to Betis for the following season and provided nine goals and four assists in 32 La Liga outings, as well as scoring five times in seven Europa League outings. 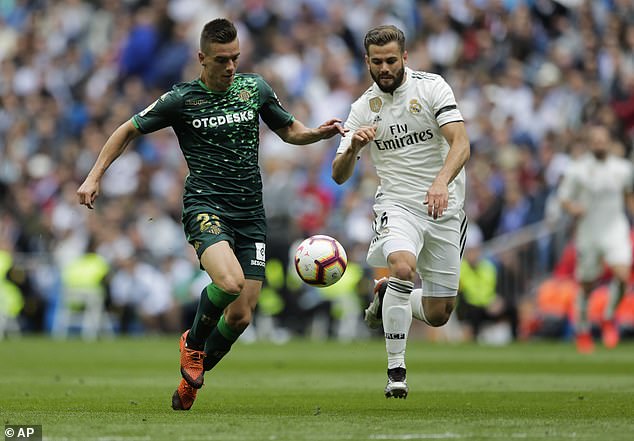 How much would he cost?

Spurs have tabled a bid worth £53m, which would be enough to see Lo Celso replace Davinson Sanchez as the most expensive player in Mauricio Pochettino’s squad.

But Betis, who spent £19.8m to turn Lo Celso’s loan from PSG into a permanent deal last month, are demanding that the player’s £88m buyout clause be paid in full.

What are his strengths?

Lo Celso is a technically-gifted midfielder who has an excellent first touch and plays the game in a composed manner.

He has an excellent range of passing and can deliver a mean cross, although he mainly operates in central areas.

While his primary instincts are to attack, he is a hard-working midfielder who makes good decisions and does not shirk his defensive responsibilities. 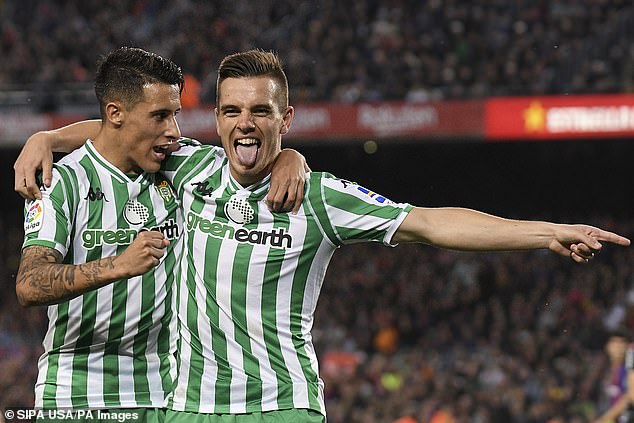 Where would he fit in at Spurs?

He could be a direct replacement for Christian Eriksen, who is about to enter the final year of his Tottenham contract and has been linked with interest from Real Madrid.

Having them in the same team would allow Spurs to play with fluidity and also take some of the pressure off creator-in-chief Eriksen, who served up eight assists in 35 Premier League games this season. 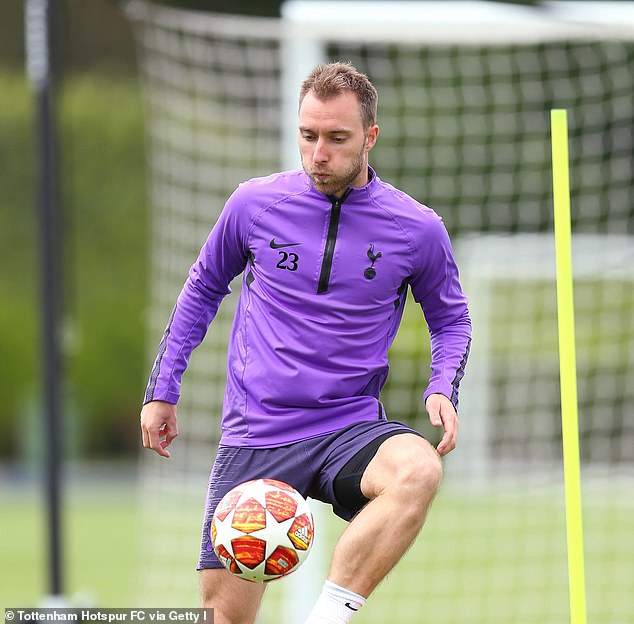 What else do we know?

Although Lo Celso was born in Argentina and has been capped 10 times by the South American nation, he also holds an Italian passport.

Therefore, Spurs would not need to gain a work permit to bring him to London.

Lo Celso was named in Argentina’s squad for the 2019 Copa America, which starts in Brazil on June 14. 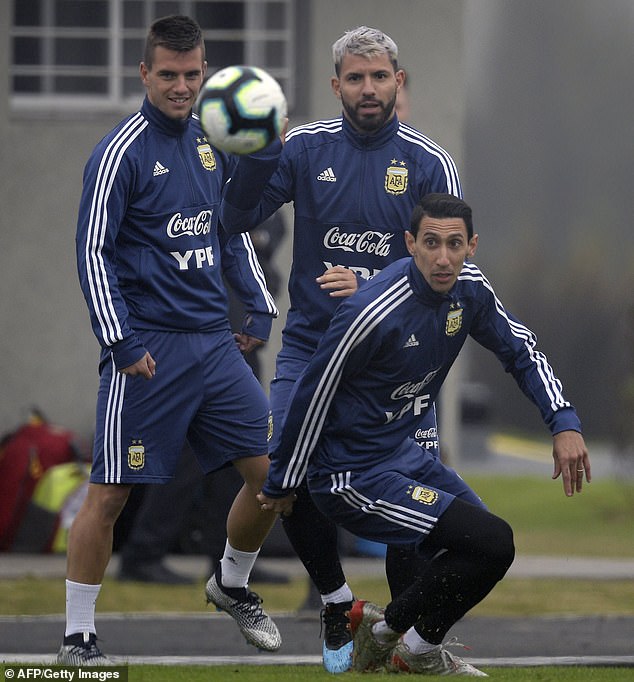 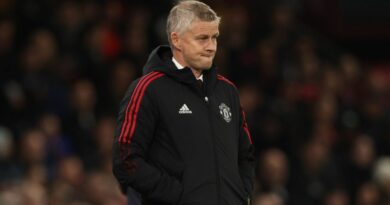 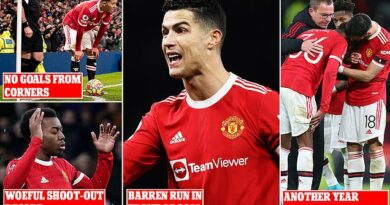