West Ham boss David Moyes has refused to dismiss reports that he will make Olivier Giroud his first signing since returning to the club. Moyes was appointed as Manuel Pellegrini’s successor at The Hammers over the weekend.

Giroud is expected to leave Chelsea in order to get some game time before the Euros next summer.

The Frenchman has failed to get any meaningful minutes this season, and is desperate to leave in January.

Due to Tammy Abraham’s incredible form as the Blues’ number one forward, Giroud has been unable to crack into the first-team. 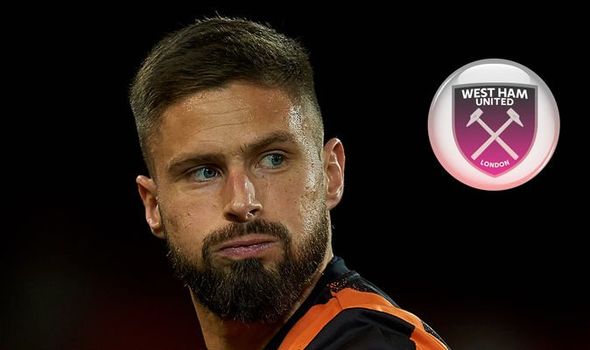 Giroud, on the other hand, has only played five times in the league – starting just twice.

As a result, he is looking likely to leave in order to get some first-team minutes before the European Championships in the summer.

The veteran striker is a favourite of France manager Didier Deschamps, and is willing to leave in January to get minutes.

And West Ham have been linked with a move, with Moyes tasked with turning around the Hammers’ fortunes.

Speaking on Monday, the Scot refused to get drawn into discussing a potential move.

He did, however, suggest that he will be opening the chequebook in the January window.

“What I would say is I am only in the door and no-one has mentioned it to me,” he said.

“I think there is money there to spend. 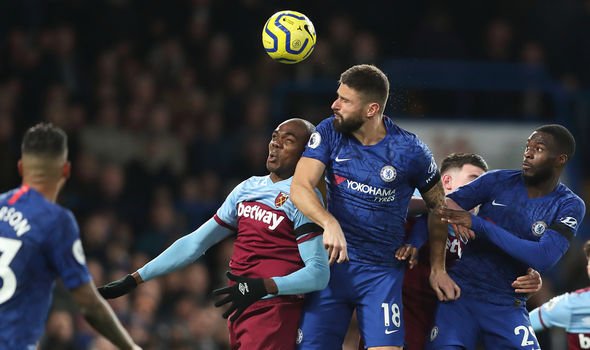 “I am more interested in the players at the club at the moment, see how we can mould them into the best possible team and formation.

“We have to get results.

“I do believe the squad I’ve got here is better than when I took over before.

“The short-term goal is just to get wins to get us away from the bottom.”

EFL: Rotherham chairman expects League One and League Two to be cancelled 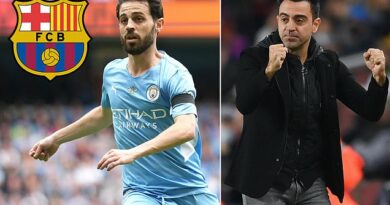