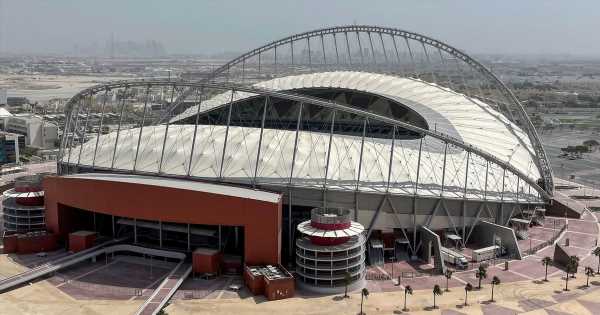 As World Cup hosts go, Qatar likely rank at the bottom in terms of how much of a footballing nation they are.

Much of the infrastructure needed for the tournament later this year has been built from scratch, and temporary measures have been put in place to accommodate the significant amount of visiting fans who will flock to the Middle East.

Once the fanfare has ended and the travelling parties have departed, the country will be left with eight major stadiums, which is too many for their needs. So instead of leaving them to rot away, a sustainable plan has been put in place.

In fact, one of the grounds, Stadium 974, will be the first World Cup venue in history to be fully demounted. It will then be sent to countries who are in need of improvements for their own sporting facilities.

The Lusail Stadium, which will hold 80,000 spectators for the final on December 18, will be transformed into a community space which will include schools, cafes and health clinics.

Will you be visiting one of the stadiums? Let us know in the comments section.

Many others have been constructed with detachable upper tiers. The Al Bayt Stadium, for example, will reduce from a 60,000-capacity ground to 32,000.

But there has been major controversy around the building of the stadiums. Reports emerged last year that immigrant workers were risking death and being paid just £12-per-day throughout the process, with thousands of fatalities being recorded.

In total, 170,000 seats are set to be taken out of the various stadia and distributed to neighbouring Middle Eastern territories. Fatma Al Nuaimi, the executive director of communications for the organising committee, told Times of India: "We had these stadiums based on Fifa's standard requirements.

"However, beyond that, it's not much. What we made sure, when we remove the upper tier, we fill it in with what is required for the community surrounding the stadiums.

"We are doing everything in consultation with the communities. We are listening to what they want – more schools, health and medical services, more parks to practice sport. Each area where the stadiums have come up consists of the requirement of the community." 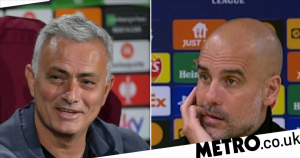 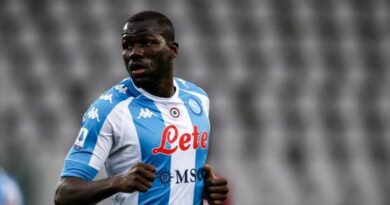