Home » Soccer » When and where is the 2022 Champions League final? 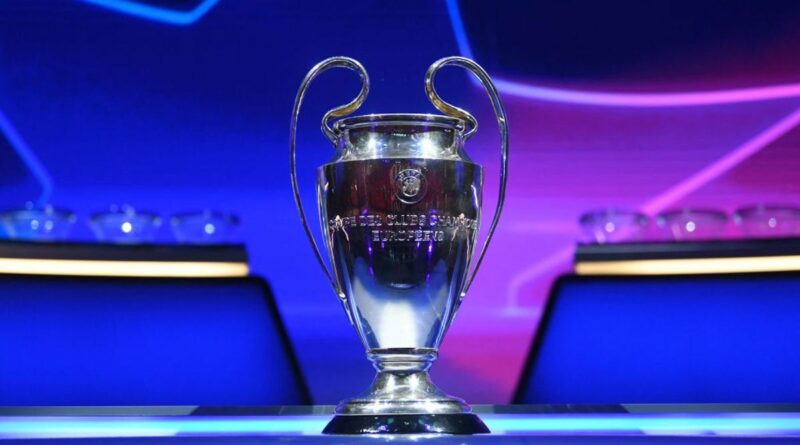 The road to European glory has already started for many teams who had to take the long route through qualifiers into the group stage, but from here on out, just 32 clubs remain in contention to lift the most coveted trophy in club football in the Uefa Champions League.

Last season, an all-Premier League final saw Chelsea edge out Manchester City to claim their second-ever European Cup courtesy of Kai Havertz’s goal. Along with those two sides, Liverpool and Manchester United make up the English quartet in this year’s competition.

Both of last term’s finalists have strengthened again over summer – but so too have French giants Paris Saint-Germain, in a very big way and with an eye on claiming European glory, having added Sergio Ramos, Gini Wijnaldum, Achraf Hakimi and a certain Lionel Messi to their squad, among others. Despite late deadline day drama, Kylian Mbappe also remains.

The traditional Spanish giants Barcelona are certainly at something of an ebb right now, but Real Madrid retain match-winners in their team and LaLiga champions Atletico Madrid have improved their squad too – while Juventus, Bayern Munich and Borussia Dortmund will all aim to go the distance too.

Here’s everything you need to know about this year’s end-of-season trophy event.

When is the 2022 Champions League final?

Where will the 2022 Champions League final be held?

The final will be held at the Krestovsky Stadium in Saint Petersburg, Russia.

It is known as the Gazprom Arena for sponsorship reasons during the Champions League.

What was the Champions League group stage draw?

The big fixtures for each of the English sides saw Man City drawn with PSG in Group A, Liverpool pitted against Atletico Madrid in Group B, Man United face Europa League final vanquishers Villarreal in Group F and holders Chelsea against Juventus in Group H.

Bayern Munich are in Barcelona’s group, while Inter Milan and Real Madrid are in the same group – along with Shakhtar Donetsk – for the second season running.

The full group stage draw can be seen here.

When do the knock-out games begin?

The group stage runs from 14 September through to 8 December, comprising six matchdays.

After this, the draw for the knock-out stage takes place on 13 December, with the top two in each group progressing.

Who are the favourites to win? 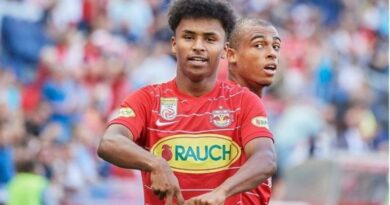 ‘The right fit’: Chelsea will improve me, says Kerr