Home » Soccer » ‘When I play football, people don’t know I’m autistic or ADHD; I can just be me’ 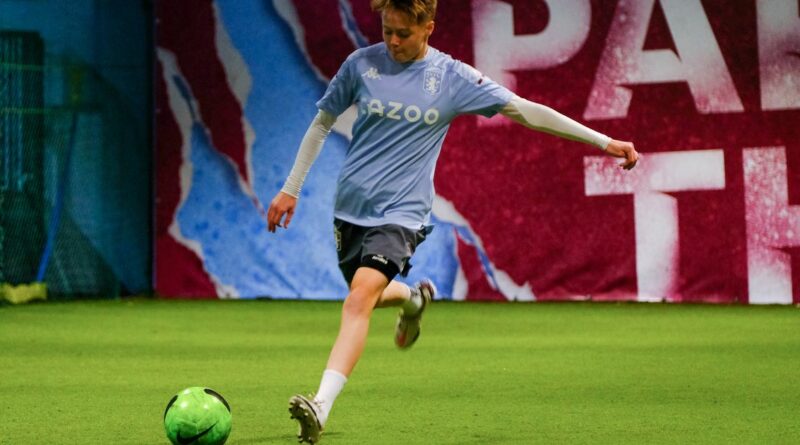 Daily life can be a struggle for teenager Eliza Hickey, who has autism and ADHD.

Even the smallest things, like last-minute changes, can make the 18-year-old emotionally unstable. Eliza was at college when she suffered a particularly distressing episode known as ADHD burnout, resulting in a visit to A&E followed by three weeks of recovery.

But, astonishingly, just days later she was scoring a goal on the football pitch. The sport, she explains, provides her with a vital lifeline during her most difficult periods.

“There’s something about football – it really saves me in those moments of despair,” says Eliza.

She plays for Solihull Sporting FC U18s and Ladies, and is a popular, dedicated team player.

The talented teenager credits the Aston Villa Ability Counts scheme – which received National Lottery funding to support its disability teams – for inspiring her love of football and helping her thrive in the game.

“I’ve really grown in confidence,” Eliza says. “When I play, people don’t know I’m autistic or have ADHD; I can just be me.”

Thanks to National Lottery players, over £50million* of funding has been raised for women’s football over the past 10 years, helping support schemes like Aston Villa Ability Counts.

“Funding is so important,” says Eliza’s mum Maree. “It helps us ensure there are enough coaches for players with additional needs and subsidises kit so the players feel proud to be part of a team and the club.”

To find out how your numbers make amazing happen, visit national-lottery.co.uk/summer-of-sport 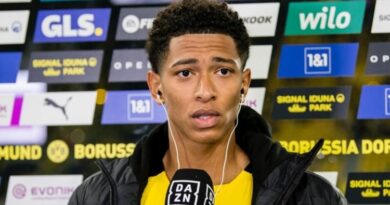