Tottenham plan to announce Gareth Bale’s second coming once a few minor contractual issues are signed, reports say. The Wales international is set to return to north London seven years after moving to Real Madrid. And for Jose Mourinho and Daniel Levy, the deal represents quite a coup.

Tottenham had Bale on their books for six years earlier in the player’s career, with the forward shining during a successful spell in north London.

He was part of the last Spurs side to win a trophy, helping them win the EFL Cup during Juande Ramos’ stint in charge.

And Bale flourished in his final season at Tottenham, establishing himself as one of the best wingers in world football with 26 goals from 44 matches across all competitions.

Now, the 31-year-old is on the verge of leaving Real Madrid behind to return to his old club on loan.

And the Daily Mail say Tottenham plan to make an official announcement ‘once a few minor contractual issues’ are sorted and signed.

Bale has already spoken to Mourinho about a potential return, making it clear that he has a special place in his heart for his old employers. 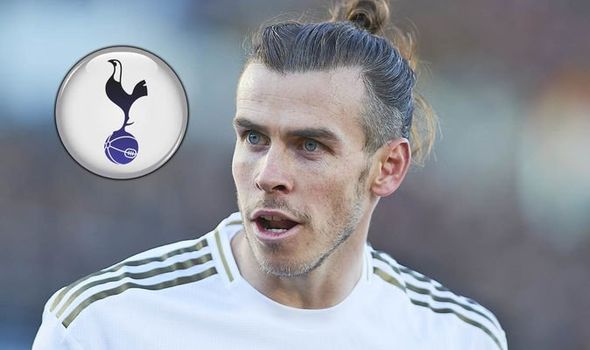 And Mourinho himself has reportedly driven the transfer deal, telling Spurs chairman Levy that the club needed the forward’s dynamism and drive.

There has been talk of a potential swap deal involving Dele Alli, with the midfielder struggling under Mourinho and suffering in Sunday’s 1-0 defeat to Everton.

But the report claims no players will head in the opposite direction.

Bale’s wages are set to be subsided by Real Madrid, with Sky Sports’ Paul Gilmour saying that aspect had already been ‘sorted’ ahead of a potential transfer.

“There is a feeling that the most difficult aspect of the deal has already been sorted out which is the wages,” he said on Wednesday.

“Real Madrid are willing to subsidise part of that to make this deal happen. 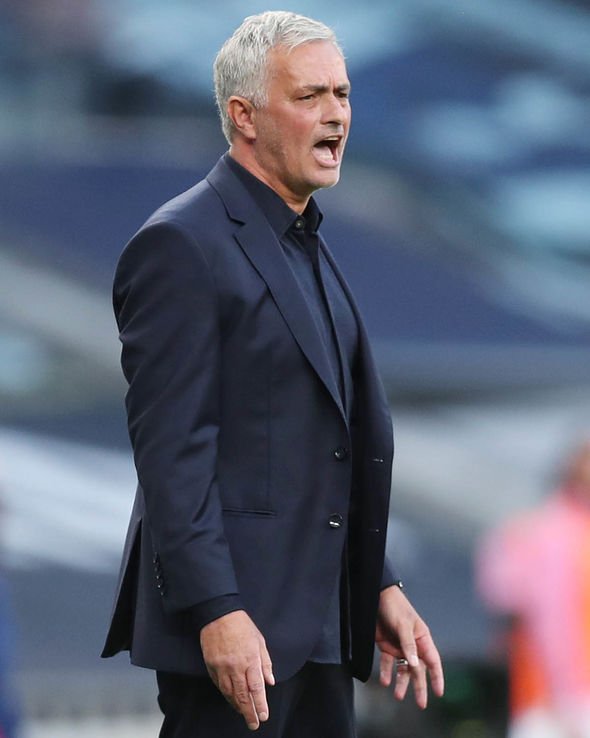 “What we know as of Wednesday morning, Tottenham and Real Madrid remain in talks over the sensational return to north London and those talks centre around a loan deal.

“What we don’t know if there’s the possible option to buy.

“Bale has two years left on his contract, and that loan might just see out those two years.

“There certainly is a feeling among those close to the deal that this is more likely to happen than not as things stand. There’s a real optimism.

“The Bale to Tottenham story has come up in most windows over the past three years but the issues has always been about them not being able to afford his wages.

He said: “It’s hard to say that this alone will make Spurs title challengers, but it is a sign to the world that they can do serious business.

“The players in the squad will be encouraged, and so will potential signings.

“On paper, they now have the strongest front-line in the league along with Liverpool.

“Bale is probably already texting Harry Kane and other Spurs players, chatting and looking forward to linking up.”

Football: Pep Guardiola has no complaints despite missing out on Lionel Messi
We and our partners use cookies on this site to improve our service, perform analytics, personalize advertising, measure advertising performance, and remember website preferences.Ok