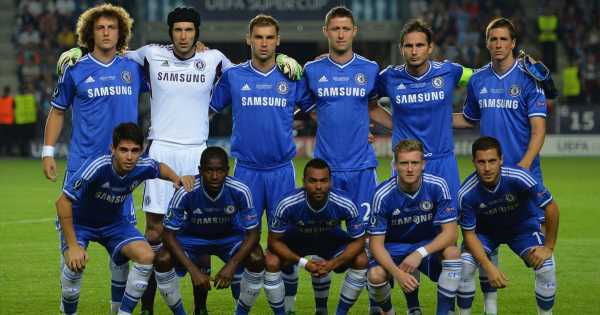 Romelu Lukaku is close to completing a £97.5million transfer from Inter Milan to Chelsea, where he last played a game in August 2013.

The striker has since gone on to join Premier League clubs Everton and Manchester United, becoming Belgium’s all-time leading goal-scorer and win a Scudetto with Inter.

Over the past eight seasons, he has tallied an impressive 193 goals in 357 games across all competitions and has cemented himself as one of the deadliest number-nine’s in Europe.

Yet Lukaku does not have a single Chelsea goal to his name yet, having come closest in his last game for the Blues in 2013, as a substitute against Bayern Munich.

Lukaku missed the crucial penalty in the shoot-out which ended up losing his side the UEFA Super Cup just before his loan-spell to Everton.

But with the 28-year-old now back and at the top of his game, Daily Star Sport looks back at his other Chelsea teammates and what they are up to now.

In defence, the seemingly omnipresent stalwarts Petr Cech, John Terry and Ashley Cole have all retired, trying their respective hands at various roles such as technical advisory, coaching and punditry.

Right-back Branislav Ivanovic and central-defender David Luiz were both still playing at an elite level last season with West Brom and Arsenal but are currently without clubs.

Gary Cahill is also a free agent, having played 20 league matches for Crystal Palace last season before his contract expired.

Midfield talisman Frank Lampard has since gone on to manage the Blues and get sacked inbetween Lukaku’s two spells at Stamford Bridge, while Ramires has not played professional football since 2020.

Do you think Lukaku will win the Premier League golden boot this season? Let us know in the comments section.

Oscar, who is by some chance still 29, currently plies his trade in China, having left the club in 2017.

He had been one of Chelsea’s prospects for the future but ultimately decided to take a step down from the harshness of the Premier League.

From his fellow forwards, Andre Schurrle retired in 2020 while Spain legend Fernando Torres last represented Sagan Tosu in the Japanese league, deciding to call it quits after a hugely successful career.

Perhaps the most high-profile of Lukaku’s old teammates is Eden Hazard, who is still at Real Madrid despite suffering a torrid time in the Spanish capital with injuries.

But one man remains present for the Blues and has recently enjoyed a renaissance in Thomas Tuchel’s back-three.

Cesar Azpilicueta currently captains the Champions League winners, having shared the bench with Lukaku in that fateful Super Cup final.

The pair will look to make a greater impact this season as they look to dethrone Manchester City as league champions. 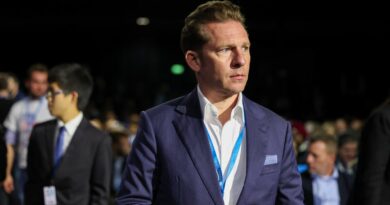