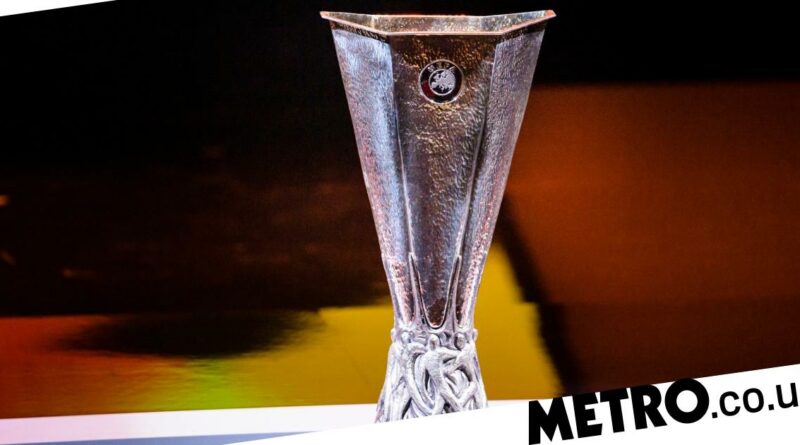 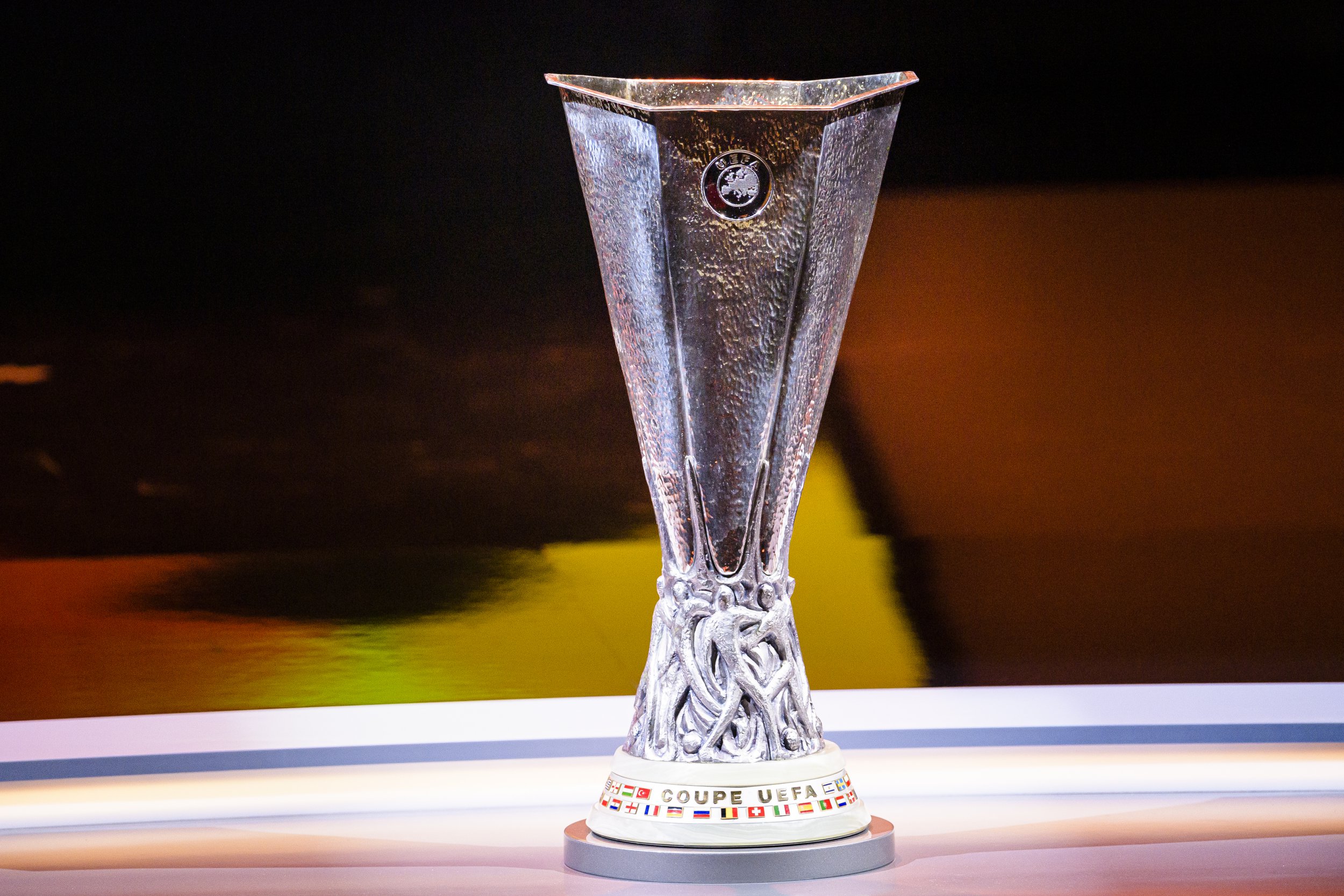 Manchester United and Arsenal are in Pot 1 for Friday’s Europa League group-stage draw.

The draw will be held at midday BST with the 32 teams placed into eight groups of four teams.

No two teams from one country can be in the same group, while Arsenal and United could come up against the likes of PSV, Monaco, Real Sociedad and Real Betis.

The winners of each group will advance directly to the round of 16.

All of the runners-up in the groups will take part in the knockout round play-offs, where they will face one of eight teams dropping out of the Champions League having finished third in their groups.

Teams who finish third in their Europa League group will be moved to the Europa Conference League, where they will face the group runners-up from that competition in the knockout round play-offs.

The first round of group games will be held on September 8. 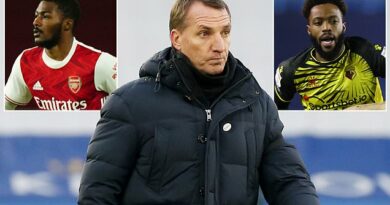 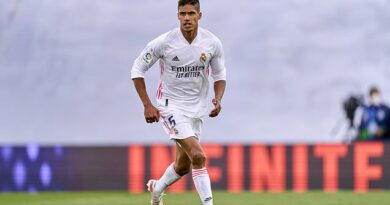