Arsenal are considering a permanent move to bolster their defence this month with Bournemouth’s Nathan Ake emerging as an alternative target to Jerome Boateng. The Gunners were linked with signing the Bayern Munich defender on a loan deal this window but with Champions League qualification still a possibility, they may opt for Ake in a big-money move.

The Daily Mail reports that Arsenal would still prefer loan moves in January but are willing to make a permanent signing if it would help them secure Champions League qualification.

Bournemouth manager Eddie Howe is braced for bids for Ake after his side were drawn into a relegation scrap.

As part of the deal which saw the Dutchman move to the south coast, Chelsea have an option to re-sign Ake for £40 million.

This clause expires at the end of this window which could force the Blues to move for the centre-back.

The Gunners are still considering a loan move for Boateng as the defender enters the final 18 months of his contract. 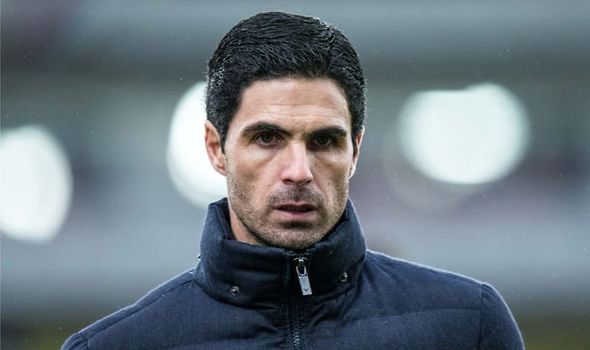 The 31-year-old’s experience could provide a short term solution to Arsenal’s long-standing issues in defence but Mikel Arteta is considering younger options.

Arsenal’s problems at centre-back were highlighted during the draw with Chelsea last night.

The Gunners had David Luiz sent off after a loose back pass from Shkodran Mustafi sent Tammy Abraham through on goal and the Brazilian brought him down in the box.

Luiz’s upcoming suspension will further restrict Arteta’s options at the heart of defence, after Callum Chambers was ruled out for the rest of the season with a knee injury.

Despite being down to ten men Arsenal managed to salvage a draw at Stamford Bridge and Arteta hailed his side’s impressive performance.

He said: “The spirit, character, fight and leadership was there. When someone makes a mistake and someone has to take a red card for him it can happen.

“What has to happen is you have to stand up for him and every single player did that. If you put in everything, anything can happen.” 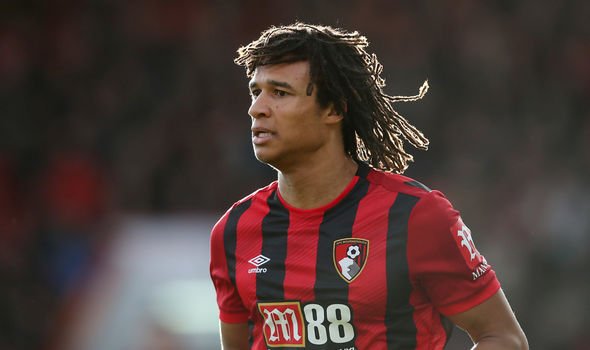 Speaking about the Brazilian, Arteta said: “It was a very special game for him and he was disappointed to get sent off.

“But he’s proud of his teammates. We have to accept the decision.”

Arsenal remain in the hunt for a top-four finish but missed the chance to close the gap on Chelsea to seven points.

With the Gunners in danger of being cut adrift from the chasing pack, Arsenal chiefs may be convinced to spend big in January.

Arteta’s side will look to end their run of draws when they face Burnley next in the Premier League.

The Clarets ended a run of four straight defeats with victory at home to Leicester last weekend.

‘I’m looking to win a comp’: Frizell to decide future before round one
We and our partners use cookies on this site to improve our service, perform analytics, personalize advertising, measure advertising performance, and remember website preferences.Ok