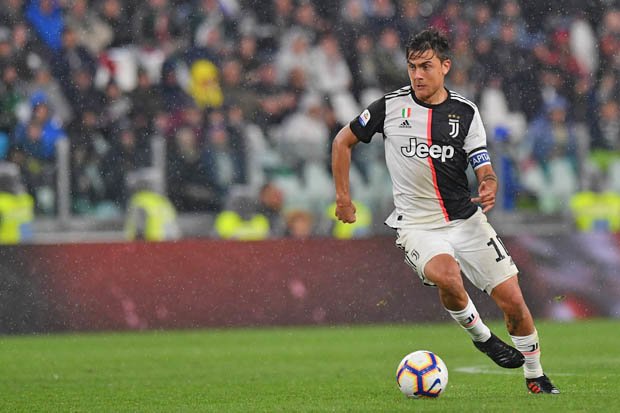 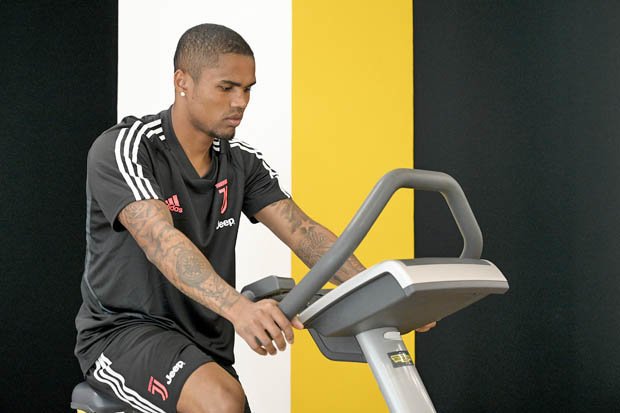 Costa appears ready to fight for a place under Allegri’s replacement Sarri but recently hinted he is open to moving to England.

When asked if he wanted to play in the Premier League, he told the Daily Express: “Maybe one day but I don’t think I will leave now.”

Lukaku, meanwhile, remains a target for Inter Milan but the Serie A club are struggling to raise the necessary funds.

Liverpool’s Jurgen Klopp has every right to bin off the FA Cup, says Paul Merson