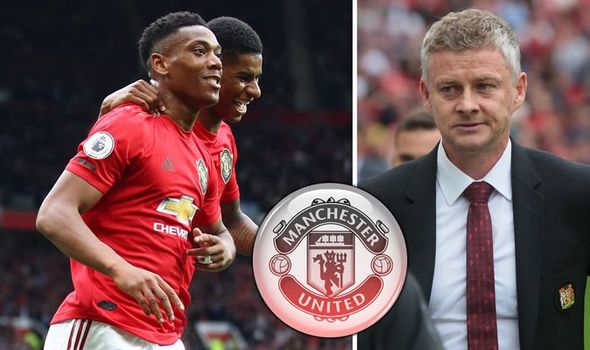 That’s the belief of Stan Collymore.

The Red Devils are banking on the two forwards to supply the bulk of their goals this season after selling Romelu Lukaku to Inter Milan for £73million on transfer deadline day without signing a replacement.

That means the Norwegian needs big hauls from at least one of Martial and Rashford, if not both of the duo, if they are to secure a return to the Champions League.

Neither Martial or Marcus Rashford have ever scored more than 11 goals in a single Premier League campaign despite their immense promise.

The 24-year-old England international already has four goals in two games this season having supplied 35 goals and 27 assists in 67 games across the previous two top-flight campaigns.

Martial and Rashford, meanwhile, were both on the scoresheet as Manchester United thrashed Chelsea 4-0 at Old Trafford in their opening league game and will hope that sets a strong foundation for them both to target career-best tallies. 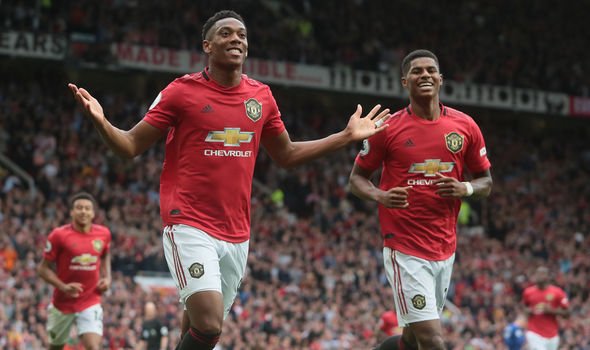 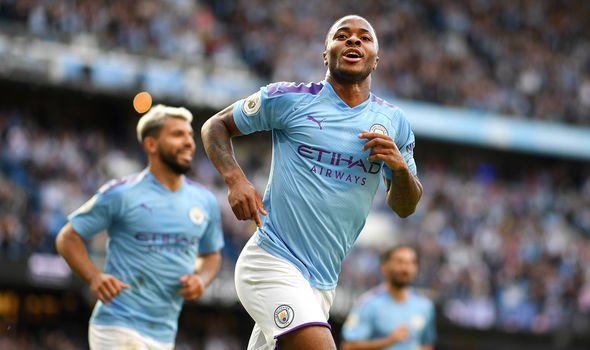 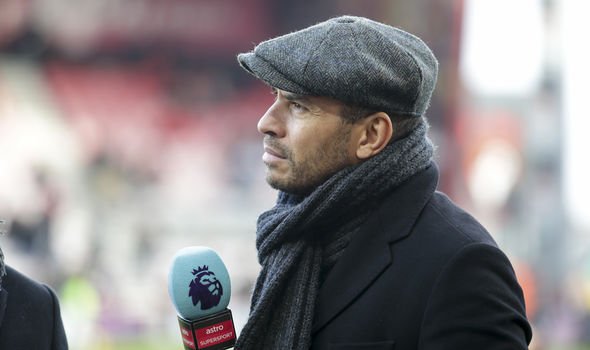 Collymore wrote in his Daily Mirror column: “Success or failure for United this season will depend on their big characters – [Paul] Pogba, [Harry] Maguire and [David] de Gea. But also to a certain extent on Rashford and Martial.

“A couple of seasons ago I wrote that Manchester City’s England forward Raheem Sterling needed to start producing the sort of ­football we knew he was capable of far more consistently.

“Now it’s time to send the same message to the United frontmen. We still think of Rashford and Martial as kids but they are 21 and 23 now.

“It’s as if they have been locked in some sort of potential bubble for a few years while United have been struggling for consistency.

“But manager Solskjaer is ­looking for players he can put his money on, players he knows he can rely on, and those two need to step up to the plate. 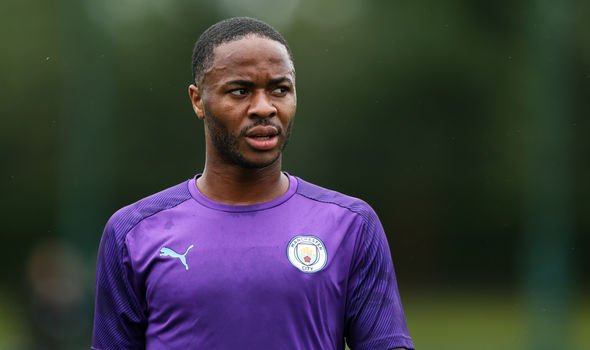 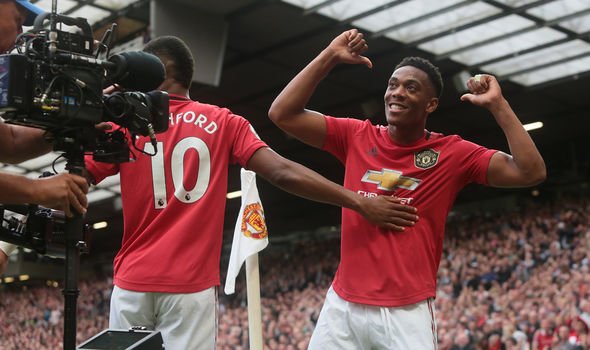 “They will be full of confidence after their goals against Chelsea last weekend and I want to see both of them going north of 15 goals.

“Last season in the league it was 10 apiece – and that’s not going to help United get to the sort of areas in the table they really should be.

“Ideally, both should be looking at 20 league goals as a minimum in a 38-game season, which is the benchmark for all top strikers.

“Both have the ability – now they need to add the reliability as well.”

United take on Wolves at Molineux tonight (8pm) having lost on both of their trips to the same stadium under Solskjaer last season in the league and the FA Cup.

‘A winner with a capital W’: Postecoglou on the cusp of SPL title with Celtic 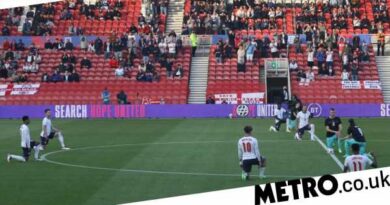 Players booed while taking the knee ahead of England vs Austria